As the oil and gas industry comes out of the recent downturn, E&P companies are tempted to chase the rewards of higher oil prices by accelerating the sanctioning of new projects. However, hasty sanctioning can lead to less certainty of what the ultimate cost of any given project will be, according to Rystad Energy.

Projects with high levels of so-called engineering definition are generally expected to remain within about 20% of the initial cost estimates, Rystad Energy said.

“For offshore operators, that means the expected variation for projects to be sanctioned during the period from 2019 to 2023 could be as high as $220 billion,” says Matthew Fitzsimmons, Vice President of Rystad Energy’s Oilfield Service Research division.

“Historically, the ability of operators to perform to their estimates has significantly impacted their subsequent sanctioning.”

Rystad Energy, the independent energy research and consultancy in Norway with offices across the globe, has analyzed the project pipeline for the industry. Sanctioning activity has been increasing lately for both onshore and offshore projects, and is expected to cause a 10-15% rise in offshore unit prices by 2022.

For projects to be sanctioned over the next four years, there is a wide range of expected project successes. Even when calculating funding based on thorough engineering definition, operators could still see a cumulative $111 billion of cost overruns, said Rystad.

However, this also means that project teams have the opportunity to save $111 billion compared to their expected funding estimates. When a final investment decision is made on a project based on well-founded cost estimates and involving tried and proven concepts and execution plans, the project team is far better positioned to pursue potential cost savings. Conversely, accelerating a sanctioning decision without proper engineering definition will often result in expected actual costs spiraling to the region of 50%.

“Even if oil prices stay above $60 per barrel over the next five years, offshore sanctioning could slow down due to project performance. To manage inherent sanctioning risk, we’ve observed that operators are delaying their final investment decisions in order to mature the engineering definition. This will lower the uncertainty that their funding estimates will carry,” Fitzsimmons remarked.

“Failure to do so will not only have an adverse impact on the operator’s ability to control cost overruns, but also the minority share owners of the field.”

Cost overruns in recent years have helped to remind the industry of the importance of proper project execution. For example, Shell’s Prelude FLNG project was funded at just over $11 billion in 2011. However, due to engineering and fabrication challenges, development costs ballooned to an expected $15 billion – an increase of more than 36%.

Fitzsimmons said: “These overruns caused Shell to cancel an order with Samsung Heavy Industries for three FLNG units worth $4.6 billion in 2016. So, in essence, these cost overruns prevented Shell from sanctioning several additional FLNG projects.” 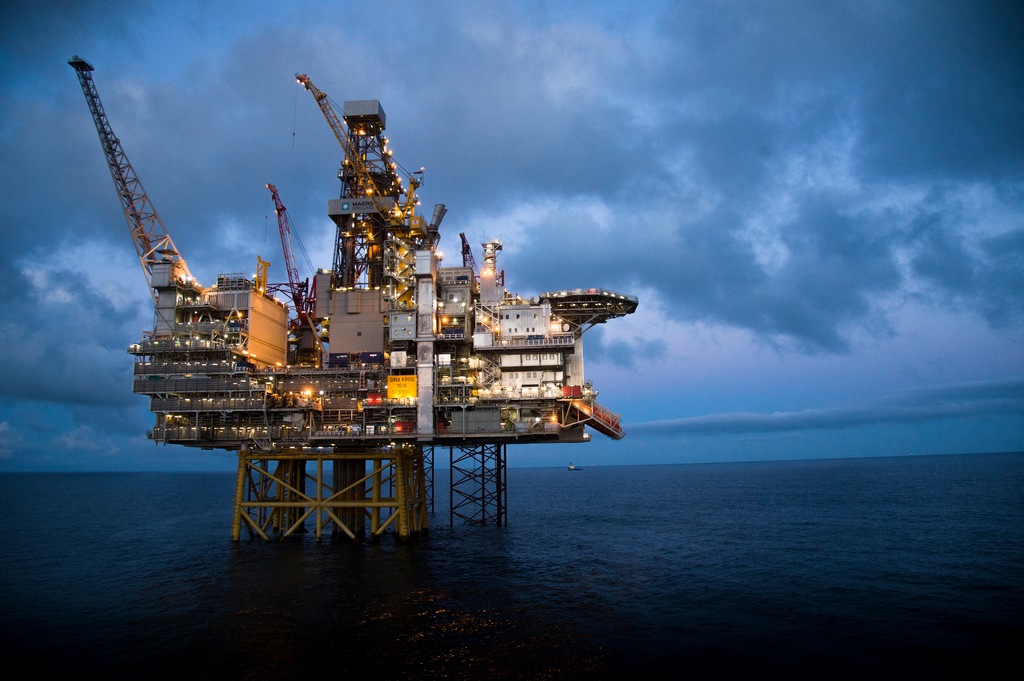