Saipem has been awarded two contracts in Angola by Total, for a combined total of more than $4 billion.

The main contract is worth more than $3 billion, and is an EPCI for the engineering, procurement, installation and commissioning of two converted turret-moored Floating Production Storage and Offloading units (FPSO) for the Kaombo Field Development Project, offshore Angola.

Saipem has also been awarded a seven-year contract of approximately $1 billion for operation and maintenance services of the two vessels.

The scope of work of the contract includes engineering, procurement, conversion of the tankers, fabrication and integration of the topsides of the FPSO units and the installation of the mooring systems, as well as the hook-up, commissioning and operations start-up. Saipem will provide seven years of operation and maintenance services for the FPSO units.

Commenting on the award, Umberto Vergine, Saipem CEO, said: “This contract is in line with Saipem’s strategy of pursuing growth opportunities in high complexity Floaters and FLNG construction in specific geographic areas, such as Asia Pacific and Africa, where the company can leverage its engineering capabilities, strong local content competencies and unique availability of fabrication yards.”

Kaombo FPSO project will be managed by the Saipem Floaters Business Unit located in France. Part of the activities related to engineering, procurement, topsides modules fabrication and integration as well as commissioning onshore and offshore works will be carried out in Angola. The topsides fabrication activities will be undertaken in Saipem’s Karimun Island Yard, located in Indonesia. The tankers conversion and the topsides modules integration will be executed at a shipyard in the Far East. 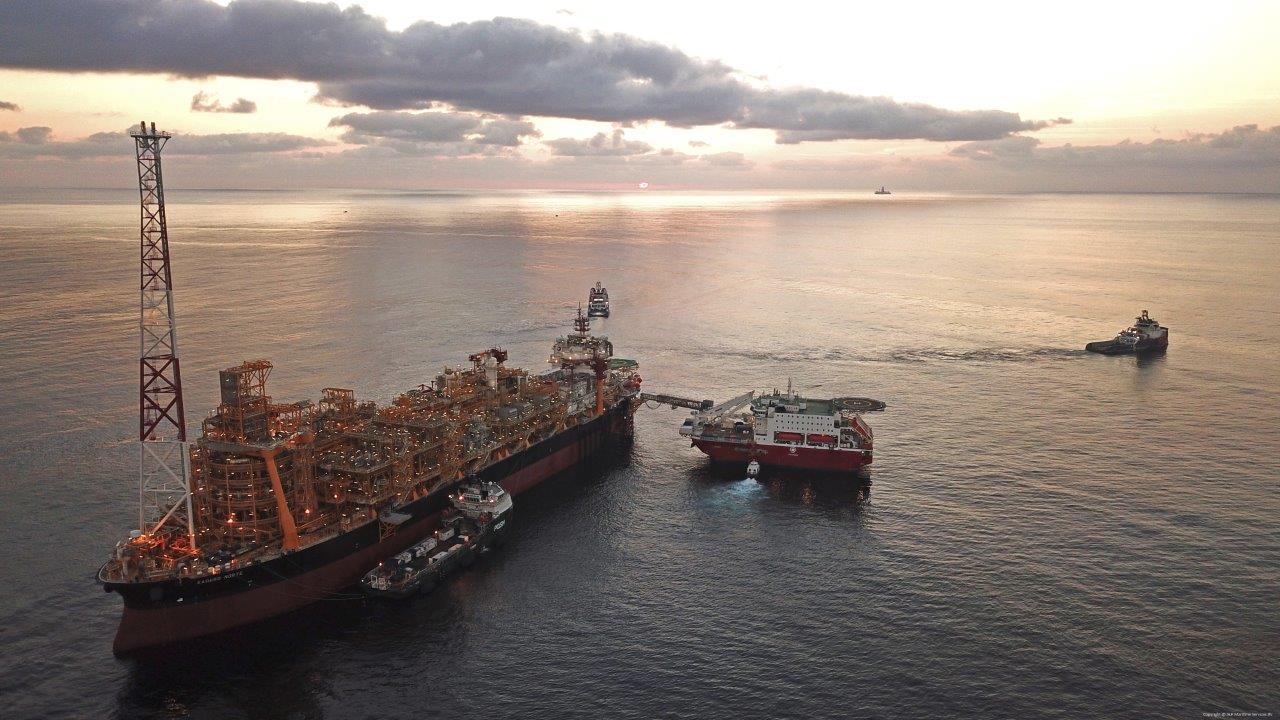