Italian oil and gas contractor Saipem said on Tuesday it will appeal an Algerian court ruling ordering one of its units to pay a 34,000 euro ($37,100) fine for allegedly inflating bid prices for contracts associated with the GK3 gas pipeline.

Sonatrach of Algeria awarded in 2009 the contract to Saipem Contracting Algérie, a Saipem unit, to build a gas pipeline, called GK3, to transport gas to several locations including to the Skikda LNG plant.

Saipem said in the statement on Tuesday that the court of Algiers alleges that Saipem Contracting Algerie inflated prices “on contracts awarded by a public company engaged in industrial and commercial activities, taking advantage of the authority or influence of representatives of said company“.

Saipem, controlled by Eni and Italian state lender fund FS, also said that the court had granted its request to unfreeze two current bank accounts in local currency belonging to the company, which have been blocked since 2010 in connection with the “Sonatrach 1” trial, and which hold in total the equivalent of approximately €82 million.

“Saipem Contracting Algérie will assess the reasons given by the Court and will appeal to the Court of Cassation against the first instance verdict, as it firmly believes no price inflation above market rates occurred,” the statement said. 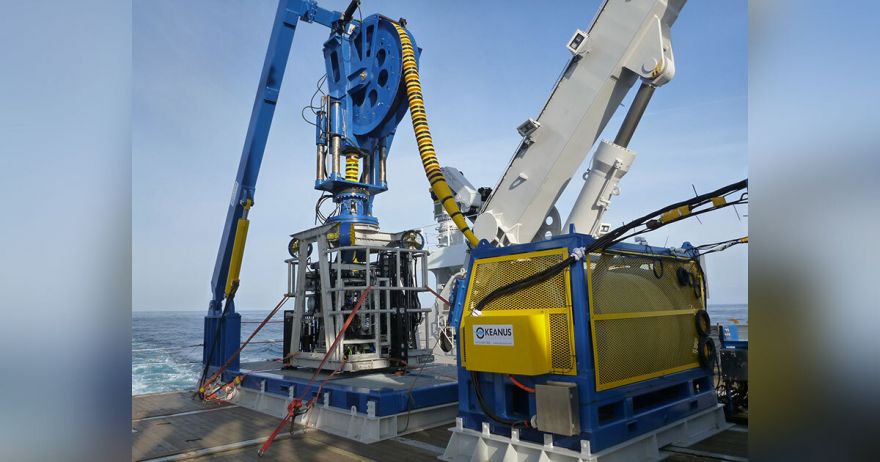