Sakhalin Energy, the operator of Russia’s LNG plant in Prigorodnoye, restored full production at the export facility following a disruption in January.

Company’s spokeswoman told Reuters the production at the Sakhalin-2 LNG facility producing 10.8 million tons per year of chilled gas has been brought back to full capacity on February 28.

Sakhalin Energy has not responded to an email sent by LNG World News seeking confirmation of the report by the time this article was published.

The project reported production problems at the end of January when a technical “glitch” caused the reduction in gas throughput in the plant.

The spokeswoman then confirmed to LNG World News that the cause of the failure has been determined as being a motor fault which had no safety impact and the compressor that failed was stopped as per normal operating procedure. 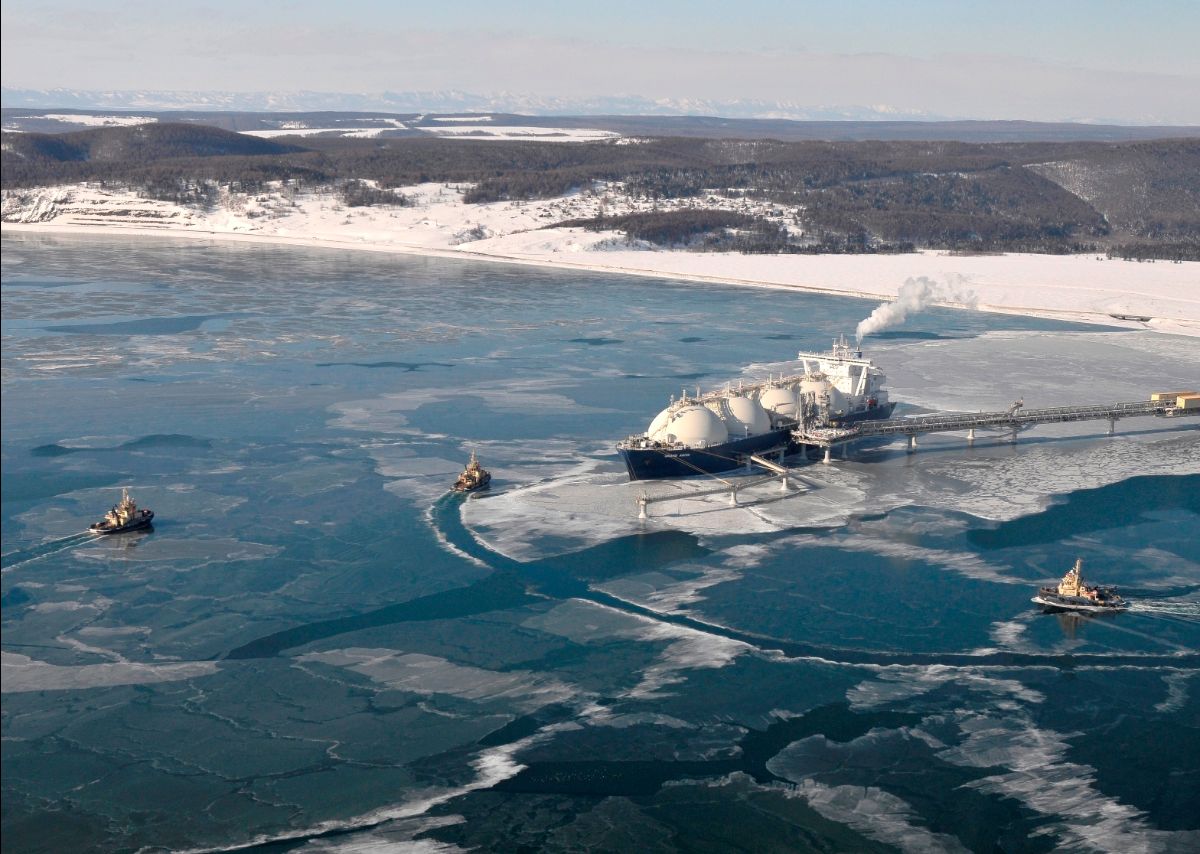