The South Korean shipbuilder Samsung Heavy Industries (SHI) has managed to reduce its operating loss by around 90 percent due to a stabilization in shipbuilding and offshore construction, the company said in a stock exchange filing.

The data provided in the filing shows that the shipbuilder also cut its net loss by some KRW 1 billion, which represents an improvement of 88.5 percent.

Due to forecasts that the shipbuilding industry could slightly improve during 2017, the shipbuilder decided to raise its orderbook goal to USD 6 billion, from last year’s USD 5.3 billion target, after winning a major order to build a large offshore platform at the beginning of the year. 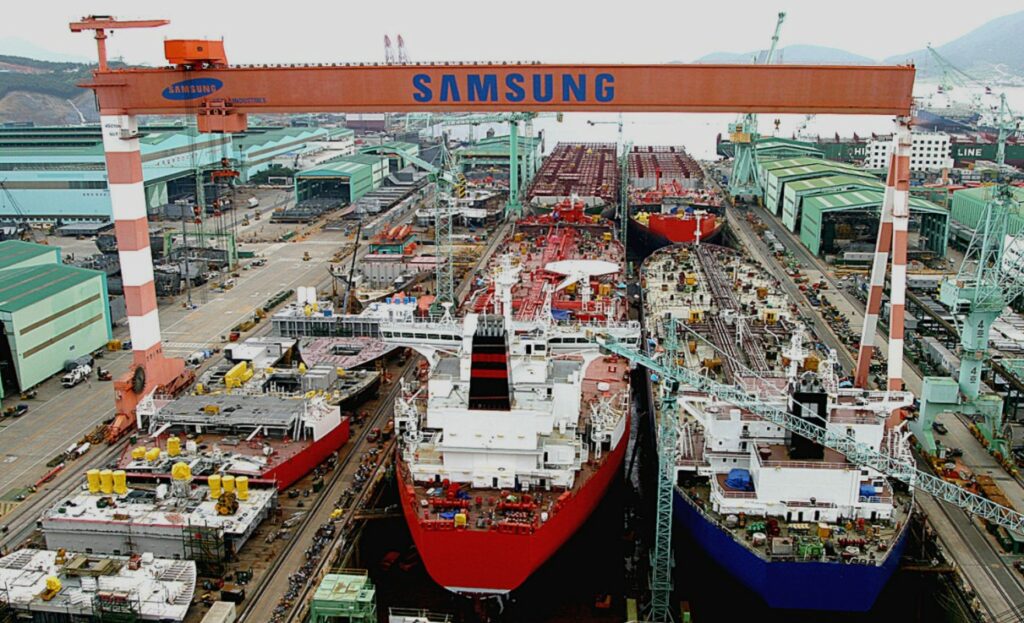