Santos has entered a non-binding agreement with BP for an investment of up to A$20 million ($13.2 million) in support of Santos’ Moomba carbon capture and storage (CCS) project in South Australia.

This non-binding agreement is subject to finalization of terms and a final investment decision targeted for the end of 2020, Santos said in its statement.

The project proposes to capture the 1.7 million tonnes of carbon dioxide currently separated from natural gas at the Moomba gas processing plant each year and to reinject it into the same geological formations that have safely and permanently held oil and gas in place for tens of millions of years.

Santos managing director and CEO Kevin Gallagher said the non-binding agreement between Santos and BP is a big vote of confidence in Santos’ proposal to capture carbon dioxide from the Moomba plant and safely and permanently store it in geological formations of the Cooper Basin.

“With the Cooper Basin’s reinjection capacity assessed at up to 20 million tonnes of carbon dioxide per year for 50 years, it has the potential to be a large-scale carbon sink for power generators and other industries in eastern and southern Australia.”

This non-binding agreement between Santos and BP is being made as part of BP’s Good Standing Agreement with the Joint Authority in relation to the cessation of its exploration work program in Commonwealth waters in the Great Australian Bight, adjacent to South Australia. 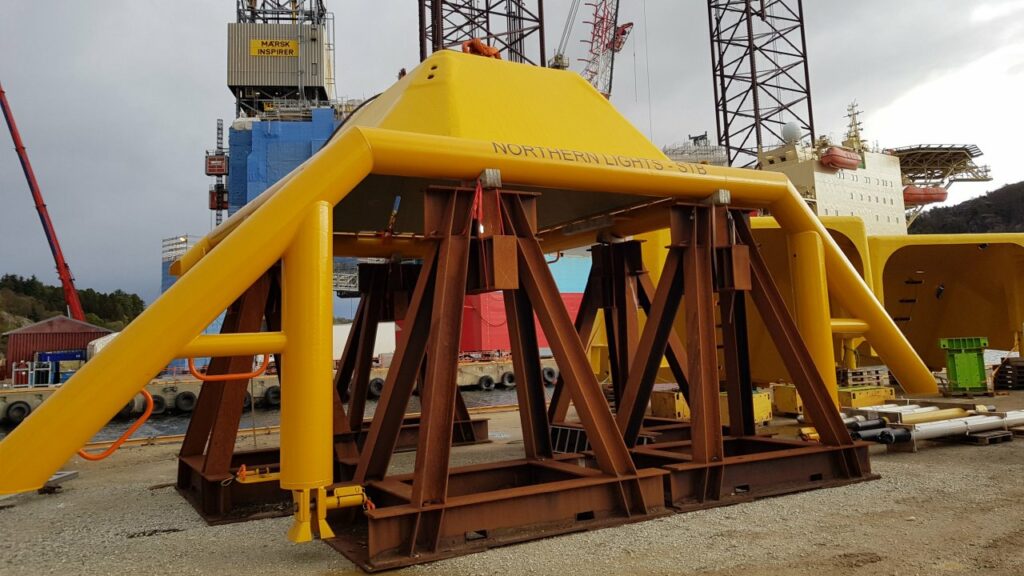