Australian oil and gas company Santos is in talks with potential partners to farm-out a share in the permit offshore Australia containing the Beehive prospect. The offshore permit is currently fully owned by Melbana. 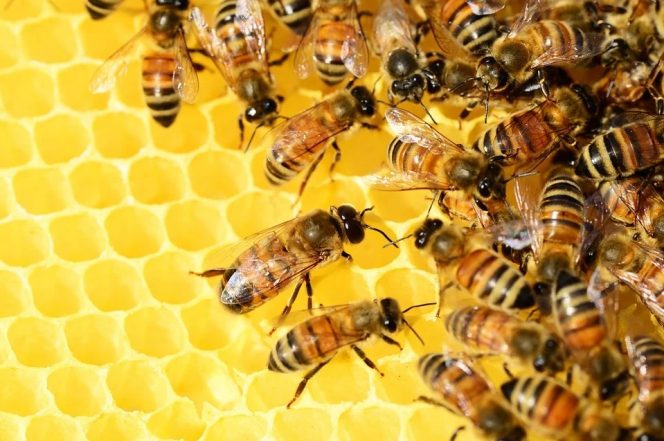 Santos has an agreement with Melbana to acquire an 80 percent interest in the permit, in return for paying for the full cost of the Beehive-1 well drilling.
Melbana on Monday said Santos had “validly and conditionally” exercised its option to acquire the 80 pct stake. The deal is conditional on Santos finding a partner to take a share of Santos’ 80 pct. The Beehive prospect is estimated to have 388 million barrels of oil equivalent of prospective resources.

Melbana said Wednesday: “…It has been agreed that Santos is not required to submit an application for the transfer of an interest in the permit until it has successfully concluded a farm out for some of its right to acquire that interest.”

Santos had previously exercised an option to acquire a 40 interest, however, France’s Total, which also had an option to farm-in, decided not to proceed with the acquisition. This caused Santos’ option to be modified in a way that it is now able to acquire an 80 percent interest in the permit.

No drilling for at least a year

According to Melbana’s statement on Wednesday, Santos has also indicated that the work it has done on identifying rig availability suggests the drilling of the Beehive-1 exploration well would possibly not occur prior to the end of the current Permit year (December 2020).

“As such, an application for an extension to the current Permit year should be made subsequent to Santos successfully farming out some of its participating interest in the Permit,” Melbana said. Melbana has given Santos until March 4, 2020, to complete a farm down of its right to acquire an 80% interest in the Permit.

If the farm-down is successful, the parties would then work to secure the necessary extension to the current Permit year to align the drilling of the Beehive-1 well with rig availability, Melbana said. 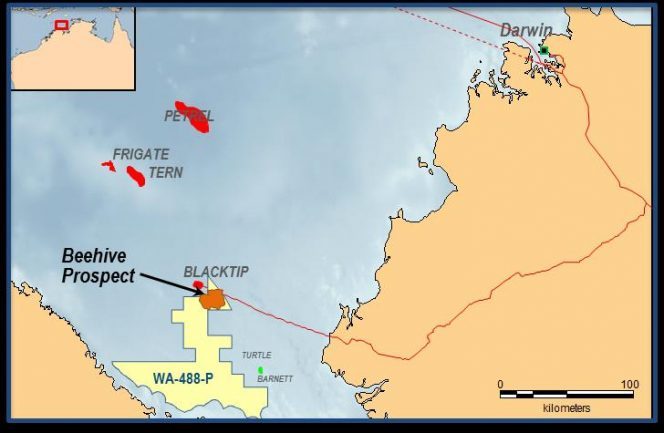 Melbana Chairman, Andrew Purcell, said: “Santos’ decision to farm down its large equity interest in Beehive is entirely consistent with its recently stated strategy of optimizing its portfolio through acquisitions, disposals, and farm-outs, particularly in northern Australia where it is working to reduce its equity in the Barossa field and Darwin LNG to 50% or less.

“We’re pleased to continue to work cooperatively with Santos given the commitment they’ve shown to Beehive – a prospect with 388 million barrels of oil equivalent of prospective resource (best estimate) and potentially 1.6 billion barrels of oil equivalent of prospective resource (high estimate) which, if proven, would prove transformative for each of our companies and for northern Australia. This variation to our agreement with Santos takes us a critical step closer to drilling the largest undrilled structure in Australia.”

If Santos fails to secure a partner by March 4, 2020, or if it is not possible to subsequently extend the Permit Year, Melbana would retain a 100% interest in the Permit.

Also, Melbana said that Santos has agreed to complete (at its expense) an application for an environmental permit (EP) for the drilling of the Beehive-1 exploration well.

“This commitment by Santos to producing an EP, along with its identification of a firm rig slot for drilling the well, should assist with the application for any extension request to the current Permit year. Melbana would remain free carried for its 20% interest in this exploration well should the above conditions be satisfied and the option exercise becomes unconditional,” Melbana said.