Malaysian oilfield services company SapuraKencana has been awarded several contracts with a combined value of approximately RM 433.6 million or $97.46 million.

The company recently proposed to change its name to Sapura Energy Berhad, which is subject to the approval from the shareholders.

SapuraKencana informed on Thursday that its subsidiary, SapuraKencana TL Offshore (SKTLO), has been awarded an umbrella contract by Petronas for the provision of Pan Malaysia transportation and installation of offshore facilities.

The work consists of transportation and installation of platform, structures and pipelines and its associated works. The contract is for a duration of one year from 2017-2018.

Furthermore, SKTLO has been awarded a contract by Petronas Carigali for the provision of engineering, decommissioning, procurement, construction, installation and commissioning for Sepat mobile offshore production unit stabilization and repair works. The contract is for a duration of approximately 5 months.

Also, the company’s one other subsidiary, SapuraKencana HL (SKHL), has been awarded a contract by Petronas Carigali for the provision of procurement, construction and commissioning of full well stream (FWS) air cooler module on central processing platform NC3CP-A. This contract is for a duration of 33 months.

Finally, SKHL has been awarded a contract by PCPP Operating Company (PCPP) for the provision of engineering, preparation, removal and disposal for Dana and D30 facilities decommissioning project. The contract is for a duration of approximately 9 months. 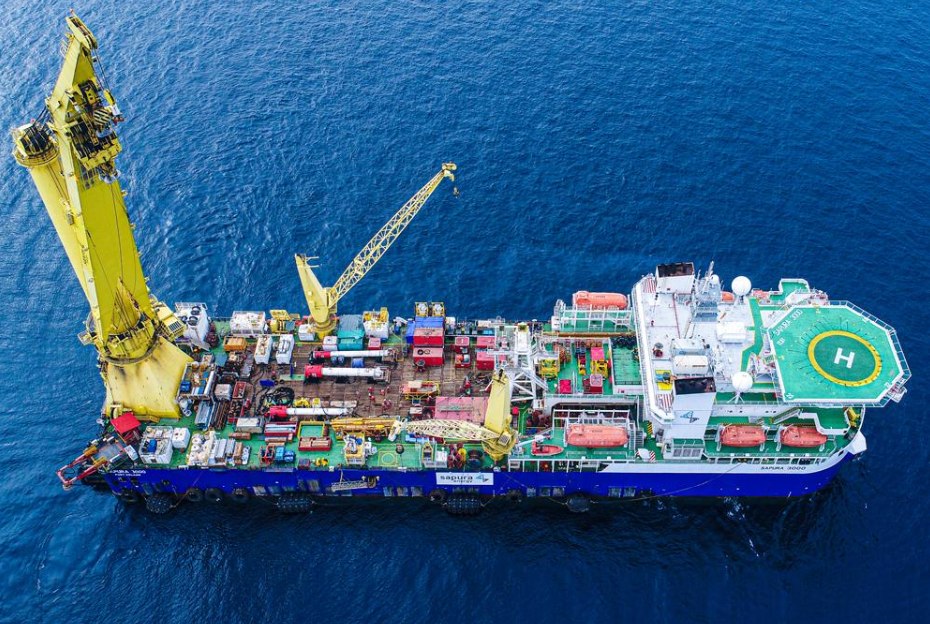