The production phase started in June 2020. This follows the successful production from SapuraOMV‘s Larak gas field, which started in December 2019 and the start-up of the Shell-operated Gorek field in May 2020, SapuraOMV said on Thursday.

With this first production from Bakong field, Phase 1 of the SK408 development is now entirely on stream, SapuraOMV said.

The SK408 gas fields are part of the discoveries made by SapuraOMV Upstream in a drilling campaign in 2014. The Phase 1 development of SK408 PSC aims to commercialise the gas reserves from Larak, Gorek, and Bakong fields.

As per the upstream gas sales agreement with Petronas, SapuraOMV Upstream, and its SK408 partners will supply gas from these fields to the Petronas LNG complex in Bintulu, Sarawak.

“With this achievement, we continue to demonstrate our commitment to our stakeholders on safety and project delivery, despite the many challenges posed by the COVID-19 pandemic”, said Tan Sri Dato’ Seri Shahril Shamsudin, Chairman of SapuraOMV Upstream.

Johann Pleininger, Executive Board Member responsible for Upstream and Deputy Chairman of OMV said, “With the successful start-up phase, we are setting a further step in strengthening the gas focus in our production portfolio and it is a strong signal in our OMV core region Asia-Pacific.

The SK408 gas fields are SapuraOMV’s second major Upstream gas development project in East Malaysia, following the successful development and commencement of production from the SK310 B15 gas field.

With the full ramp-up of the first phase of SK408, SapuraOMV’s production is scheduled to increase to more than 30 kboe/d in 2020, which will be more than double the production rate compared to 2019.

SapuraOMV’s partners under SK408 PSC are Sarawak Shell Berhad (30 per cent) and Petronas Carigali (30 per cent). 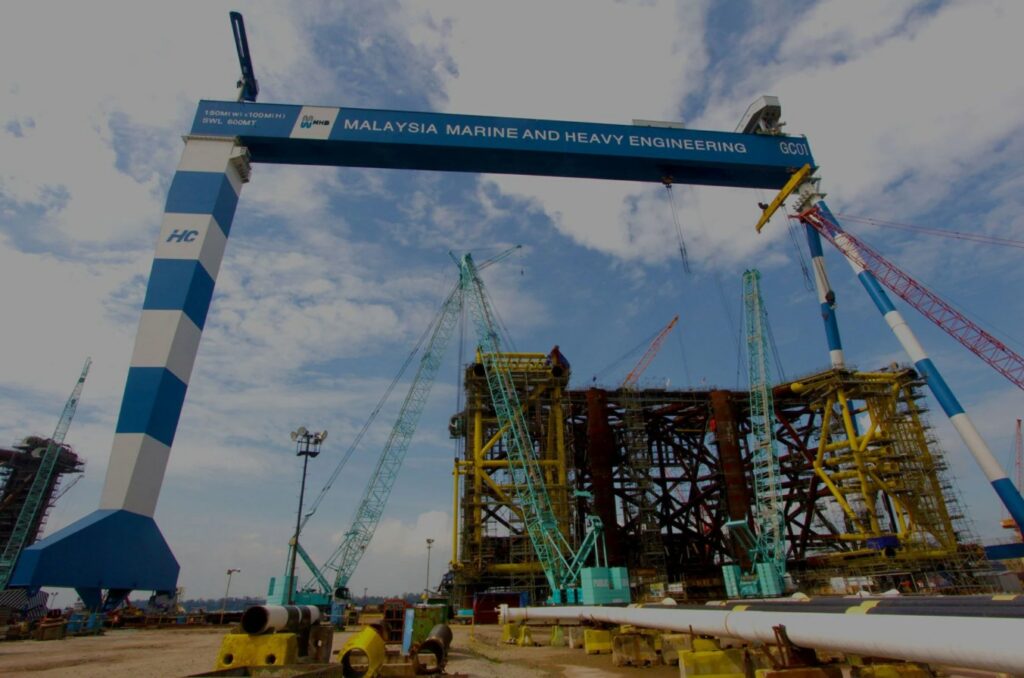