According to the new schedule, the West Aquila and West Libra drillships will now ne delivered in the second quarter of 2018 and first quarter of 2019 respectively.

Under the terms of the original construction contracts, the units were to be delivered by the end of the second quarter of 2016 and the total final yard instalment for both units of over $800 million was due at that time.

“This agreement significantly improves the Company’s near term liquidity position by deferring these capex commitments to 2018 and 2019 with no further payments to the yard until that time,” Seadrill said.

DSME on Wednesday said has agreed to delay a delivery of two drillships at the request of a client. The shipyard, at the time, did not reveal the identity of the client. More here: https://bit.ly/1mXWJ3J 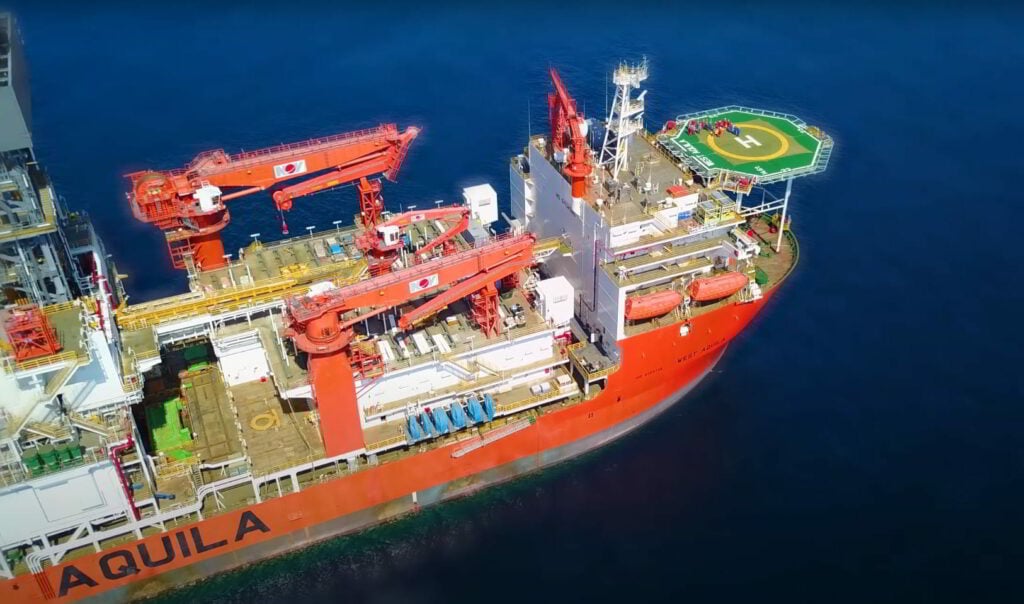