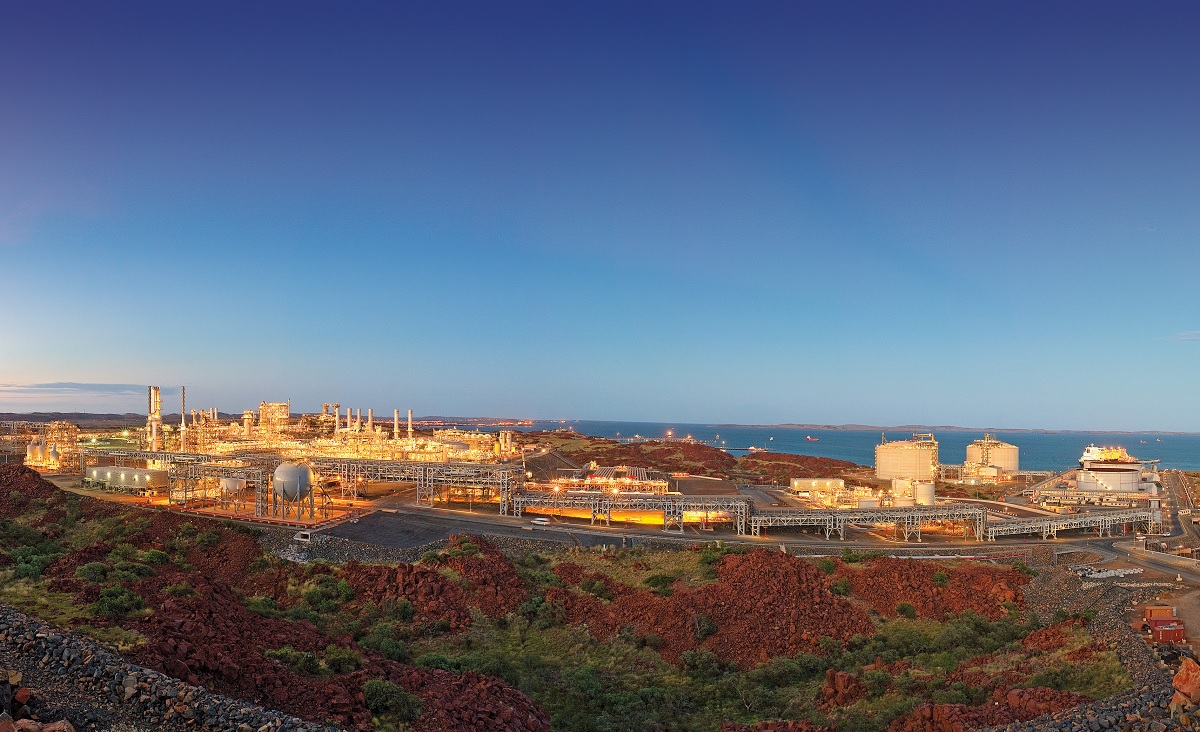 Singapore’s offshore builder Sembcorp Marine has entered into a contract with LNG project manager Bechtel for module assembly of Train 2 that will expand Pluto LNG in Western Australia.

Pluto LNG is a single LNG processing train in the Burrup Peninsula near Karratha in the northwest of Western Australia. It is currently processing gas from the Pluto and Xena offshore fields.

Woodside operates Pluto LNG since its start-up in 2012. The construction of Train 2 will expand Pluto’s existing processing capacity by five million tonnes per annum. It will also allow for the processing of third-party gas resources.

Pluto Train 2 will process natural gas from the nearby offshore Scarborough field. The field contains only around 0.1 per cent of CO2.

Bechtel and SMOP will form an integrated management team to manage the module assembly program for Pluto Train 2, scheduled for completion in 2024.

Sembcorp Marine and Bechtel previously collaborated on the Australia Pacific LNG project and the Wheatstone LNG project as well.

Samuel Wong from Sembcorp Marine said: “Sembcorp Marine is pleased to collaborate once again with Bechtel on an Australian LNG project. The Group looks forward to executing the project safely and efficiently and we thank Bechtel for their continued trust in our capabilities.”

Earlier this month, Bechtel awarded a turbomachinery contract to Baker Hughes for the Pluto Train 2. The facility also features Baker Hughes’ technology on its first train.