UK-based oil and gas company Serica Energy is evaluating the implications of the reimposed U.S. sanctions towards Iran on the Rhum gas field in the UK North Sea.

The Rhum field is currently co-owned by BP and National Iranian Oil Company (NIOC) but BP’s ownership, as well as operatorship, is expected to be transferred to Serica later this year. BP and NIOC have a 50% interest in the field each.

Considering NIOC’s involvement in the British field and the fact that NIOC is subject to U.S. restrictions in relation to Iran which the U.S. President Trump reinstated on Tuesday, Serica felt obligated to release a statement on Wednesday addressing its effects on this offshore gas field.

The Iran nuclear agreement was signed in 2015 by the P5+1 group (Russia, China, France, Britain, the US, and Germany) and Iran, to curb Iran’s nuclear weapons development capacity. The agreement was devised to remove the key elements needed for Iran to create a nuclear bomb quickly at the same time allowing the country to return to the global energy market by lifting the previously imposed sanctions.

On Tuesday, Trump rescinded the deal despite the International Atomic Energy Agency’s assurances that Iran has stuck to its end of the bargain.

Noting President Trump’s decision, Serica said on Wednesday it was evaluating the implications of these statements and how they relate to the Rhum field in which th‎e Iranian Oil Company (U.K.) Limited is a 50% partner.

Serica last year signed an agreement to enter the Bruce, Keith, and Rhum fields last November through a deal with BP.

The two agreed for Serica to acquire a 36% interest in Bruce, a 34.83% interest in Keith, and a 50% interest in Rhum, and become the operator. The operatorship is expected to transfer to Serica Energy later in 2018 once the sale and purchase agreement between BP and Serica has been completed.

Following the latest development related to the U.S. sanctions towards Iran, Offshore Energy Today has reached out to Serica seeking clarification of the company’s statement given the UK’s stance that it will stick to the Iran nuclear deal despite the U.S. President’s decision.

In an emailed response, a spokesperson for Serica said the company was not unduly worried about anything, but it felt obligated to put out a statement this morning due to the Iranian involvement in Rhum.

The spokesperson clarified that, while the Iranian Oil Company is subject to U.S. restrictions, Serica as a British company is not itself a US Person and is not restricted in its partnership joint venture arrangements but will otherwise comply with US sanctions law in every respect insofar as it applies to US persons as they relate to Rhum field operations.

Offshore Energy Today has also reached out to BP looking to find out if the sanctions might jeopardize BP’s sale of Rhum stake to Serica, or any other potential business with Iran.

A spokesperson for BP declined to comment any further aside from noting that BP always considers sanctions carefully and ensures it complies with all applicable sanctions.

As previously reported, a number of oil majors expressed interest in investing in Iran’s energy sector following the lifting of the sanctions back in 2015, including BP, Shell, and Total.

Early in 2016, Total signed an agreement with the National Iranian Oil Company (NIOC) as well as a framework agreement for the purchase of crude oil, in particular for French and European refineries.

Then in mid-2017, Total and NIOC signed a contract for the development and production of phase 11 of South Pars (SP11), the world’s largest gas field.

Last month, Iran’s Shana reported that Total was going to reveal contract awards to oilfield equipment and services suppliers as part of its South Pars Phase 11 project, with names of the winners to be announced “soon.”

Total did not respond to our request for comment.

Worth noting, Reuters in March cited Total’s CEO Patrick Pouyanne who reportedly said that Total would ask to be exempted from any potential sanction on Iran by the U.S.

We also reached out to Shell, seeking comment on any potential implications on the Anglo/Dutch oil giant.

A spokesperson for Shell told Offshore Energy Today that Shell is “currently assessing the impact of yesterday’s executive order.” 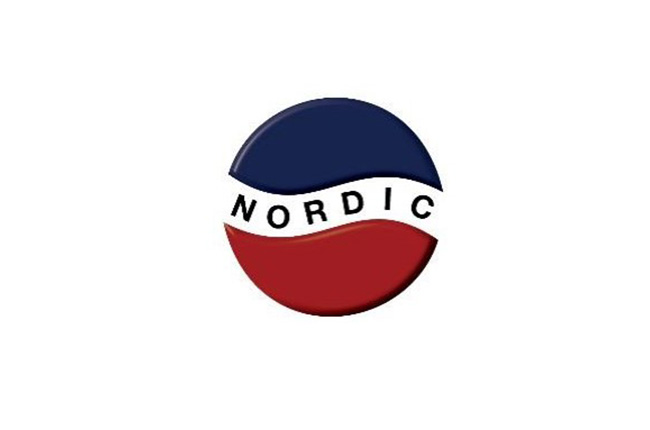