UK’s Serica Energy is buying BP’s interests in the Bruce, Keith, and Rhum fields in the UK North Sea, and has named a Chief Executive Officer.

As part of the acquisition of what BP refers to as “Bruce assets”, Serica will also acquire three bridge-linked platforms and associated subsea infrastructure.

Serica will acquire a 36% interest in Bruce, a 34.83% interest in Keith and a 50% interest in Rhum, and become the operator. Under the terms of the agreement, Serica will pay BP an upfront payment of £12.8 million, a share of cash flows over the next four years, a consideration equivalent to 30% of BP’s post-tax decommissioning costs and several contingent payments dependent on future asset performance and product prices.

Overall, BP said on Tuesday it expected to receive payments of around £300 million, the majority of which will be received over the next four years.

Bernard Looney, BP chief executive, Upstream, said: “This is an example of BP’s Upstream strategy in action – refreshing our portfolio and focusing our activity on assets which will add most value over the long-term.

“We remain committed to the North Sea and continue to invest. We expect our production there to double to around 200,000 barrels equivalent a day by 2020 through new projects like Quad 204 and Clair Ridge.“While the Bruce assets are no longer core to BP, we are confident that Serica is the right owner and operator to maximise their continuing value for both companies and for the UK.”

While the Bruce assets are no longer core to BP, we are confident that Serica is the right owner and operator to maximise their continuing value for both companies and for the UK.”

He added: “Since completing the Erskine acquisition in 2015, Serica has been strengthening its balance sheet to pursue expansion opportunities which are diversifying, value creating, tax efficient and non-dilutive. This acquisition meets these criteria. I am proud of what the team at Serica has achieved during this period, increasing Serica’s net 2P reserve base to approximately 50 mmboe and achieving a seven-fold increase in production with no new equity raised.

Serica said that based on H1 2017 production rates its net production would increase approximately seven-fold to over 21,000 boep of which over 85% is gas.

The Bruce field was discovered in 1974 and came into production in 1993, with Keith tied back to Bruce in 2000. Rhum, a high-pressure, high-temperature satellite field located 40 kilometres to the north of Bruce, was brought into production in 2005

The Bruce assets are expected to transition to Serica as a fully operational entity with around 110 staff who operate and support the assets expected to transfer with the business. Their contractual terms and conditions are protected under UK Transfer of Undertakings (Protection of Employment) Regulations (TUPE). BP will now begin consultation with in-scope staff.

Apart from the deal with BP, Serica on Tuesday said it appointed Mitch Flegg as CEO and to the Board of Serica with immediate effect.

Craven Walker said: “Prior to completion of the transaction, we expect to strengthen our Board with a number of new appointments. Today we are announcing the appointment of Mitch Flegg as CEO of Serica and I am delighted to welcome him back to our senior management team. Mitch has worked closely with Serica in recent months to help bring this transaction to fruition and I and my co-directors look forward to working with him as we build on the opportunities that this deal will bring.”

Based on H1 2017 production rates Serica’s net production will increase seven-fold to over 21,000 boep of which over 85% is gas

Mitch Flegg, Serica’s new CEO, said: “I am delighted to return to Serica in the role of CEO. I am re-joining a dynamic, fast growing company, which is focused on enhancing the value of both its existing and soon to be acquired assets on the UKCS. I am also looking forward to working with the highly skilled team that will be transferring to Serica from BP. They will be joining us at a very exciting time for the company. Successful completion of the transaction will establish Serica as a new force in the North Sea and as a robustly financed upstream operator with the experience, expertise, cash flow, breadth of assets and balance sheet to expand organically and to identify and develop new opportunities to grow shareholder value.”

Further appointments are planned to broaden and diversify representation on the Board in line with the significantly increased scale and nature of the company’s expanded operations and strategic potential for further growth following the acquisition.

Also, in compliance with US regulations limiting the involvement of US Persons in relation to assets in which there are Iranian interests, Jeffrey Harris has stepped down from the Board to ensure that the Company is not encumbered in future operations on the Rhum field in which Iranian Oil Company (UK) Limited holds a 50% interest 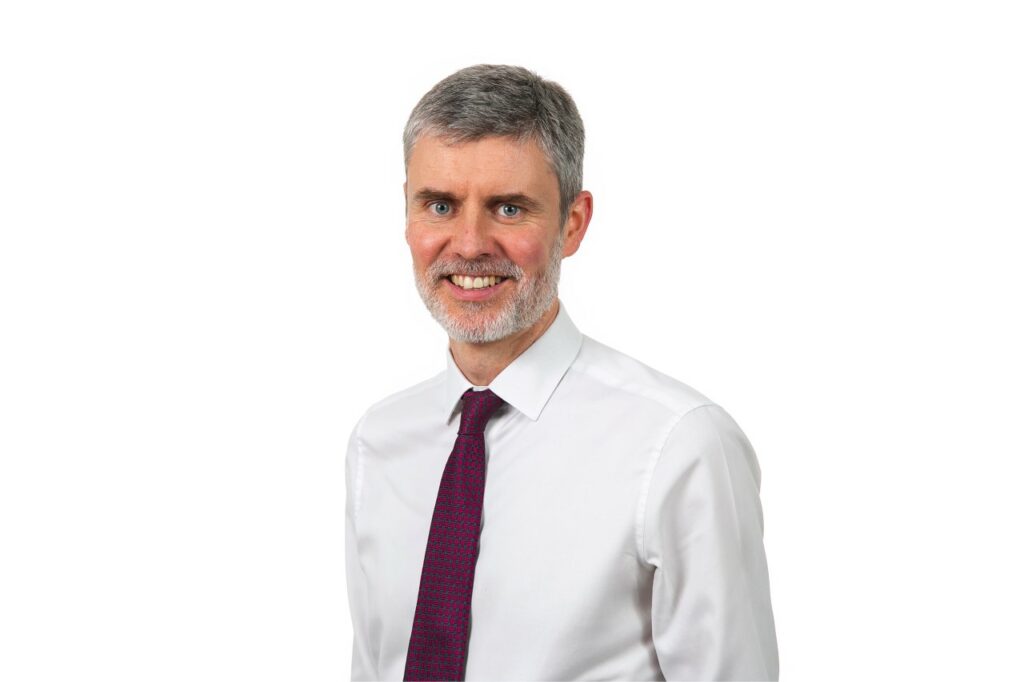