Sevan Marine, a designer of a cylindrically shaped floating platforms, has agreed on a settlement with Piranema LLC for the payment of “ANP fines incurred to date.”

Sevan Marine, which used to own offshore units before turning to design only, sold the Sevan Piranema FPSO to Teekay’s subsidiary Piranema LLC back in 2011 for $165 million.

The deal had a clause under which Sevan Marine would provide Piranema LLC with an indemnity against ANP fines.

According to the settlement announced on Thursday, Sevan Marine will pay Piranema LLC  $3 million to settle the fines and related expenses incurred to date. Although Sevan Marine is liable for any future claims, the company said that neither party was aware of any pending or future claims.

Sevan Marine CEO, Reese McNeel, told Offshore Energy Today that the fines were for historical, environmental, and safety issues on the FPSO Piranema when the vessel was operated by Sevan Marine prior to the sale of the unit to Teekay Offshore Partners.

Also, Sevan said in its 2011 annual report after the sale of the FPSO that it had made a provision of $5.4 million in connection with expected claims under certain indemnities given to Teekay.

Sevan Marine on Thursday said that it had accounted for and accrued for such costs in its financial accounts with $3.7 million. The settlement will lead to a $3 million reduction in Sevan’s cash balance at the end of the first quarter of 2017 and an accounting financial gain in the range of $0.7 million in the quarter.

As for the FPSO in question, now named Piranema Spirit, it is currently operating under a long-term charter with Petrobras on the Piranema field located offshore Brazil. The charter includes a firm contract period through March 2018, with up to 11 one-year extension options. 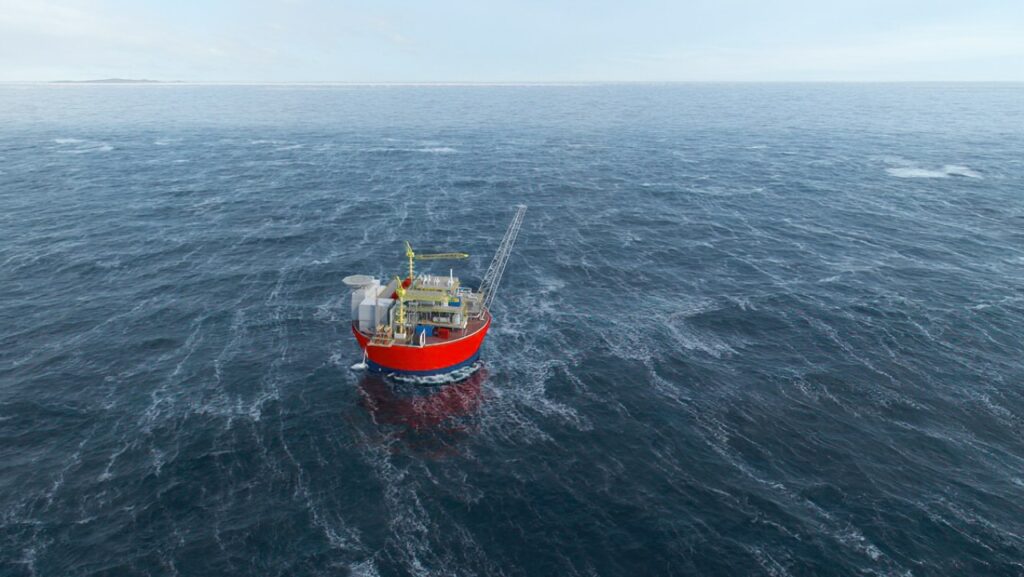