LNG giant Shell said that it has decided not to revise its takover offer for Cove Energy which owns an 8.5 percent stake in the Rovuma licence off the coast of Mozambique containing gas discoveries that could be a major provider of LNG to Asia in future.

“Shell Bidco has decided not to revise its offer of 220 pence in cash for each share of Cove, and not take part in the Auction Procedure for Cove,” Shell said in a statement.

In a separate statement Cove said it believes that it is in the best interests of Cove’s shareholders to accept the offer from Thailand’s PTTEP which offered 240 pence in cash for each share of Cove or about $1.9 billion. 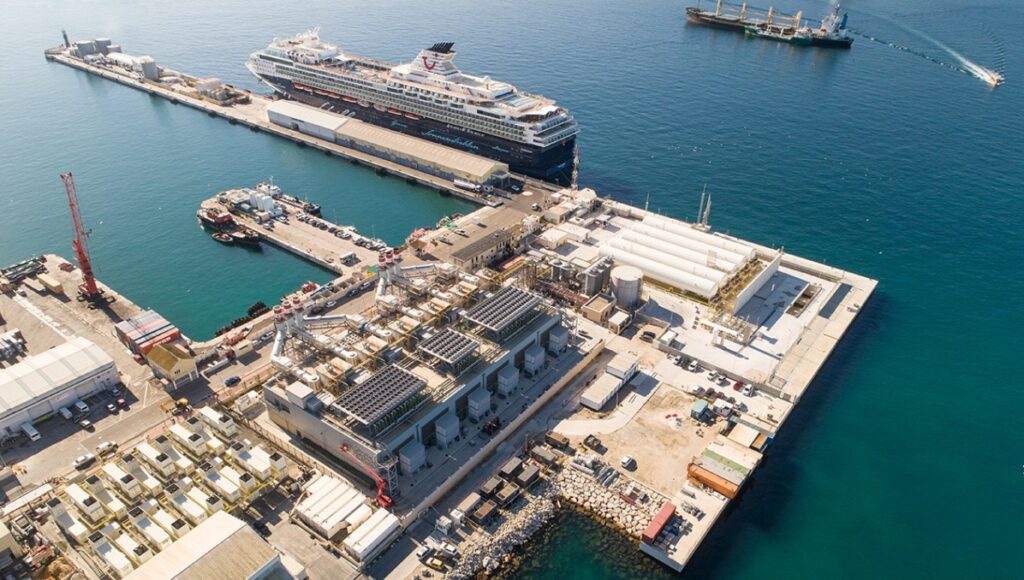