Shell and BP have reportedly signed deals to supply Kuwait with LNG over the next 5-6 summers.

The total volume of LNG to be delivered between the two companies would be around 2.5 mtpa, Jamal Al-Loughani, deputy director of marketing at Kuwait Petroleum Corp. (KPC), told the Kuwaiti Al-Seyassah newspaper.

According to the report, Kuwait will sign another contract to buy LNG from a third company later this week. 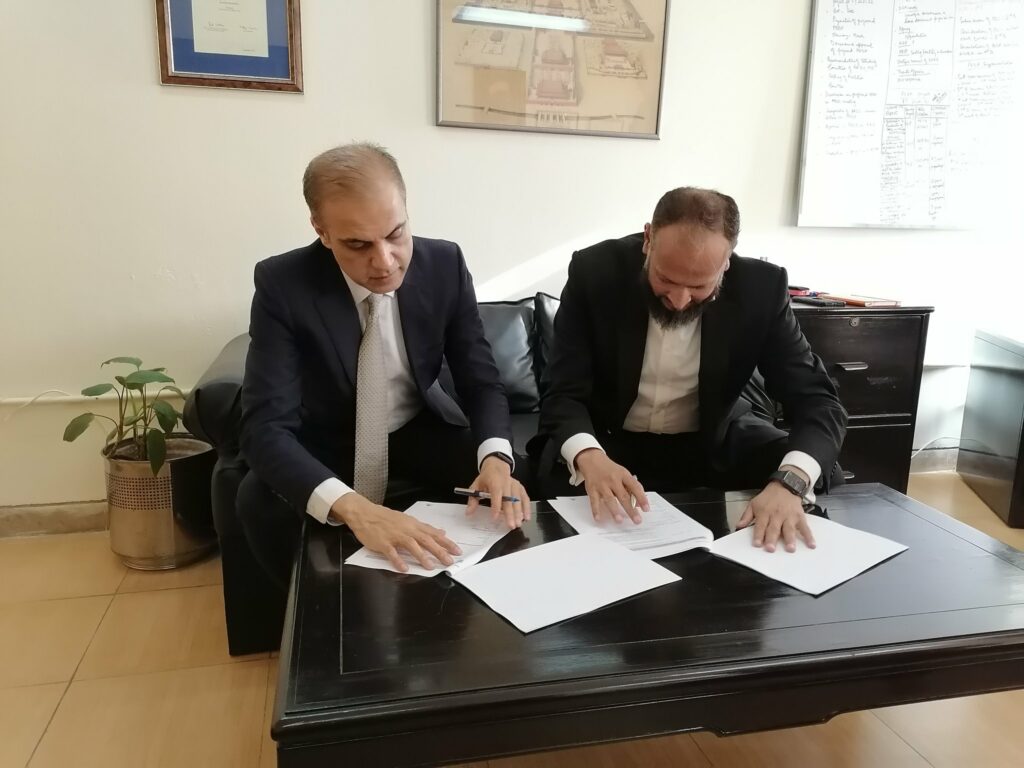