Oil giant Shell has decided to sell its interest in the Bongkot field offshore Thailand to the state-owned oil company PTTEP for $750 million.

Shell Integrated Gas Thailand Pte Ltd and Thai Energy Company Ltd, affiliates of Royal Dutch Shell, have agreed to an asset sale of their 22.2222% interest in the Bongkot field and adjoining acreage offshore Thailand to PTT Exploration & Production Public Company Limited (PTTEP) and PTTEP International Limited, a subsidiary of PTTEP, for a transaction value of $750 million.

The transaction is expected to complete in the second quarter of 2018, subject to completion conditions as prescribed in the agreement, Shell informed on Wednesday.

The agreement is for Shell’s stake in Blocks 15, 16 and 17 and Block G12/48. Following the completion of this transaction, PTTEP’s stake in Bongkot will increase to 66.6667%, with the remaining 33.3333% owned by Total. PTTEP is the current operator of Bongkot.

Shell explained that its decision to divest remains driven by its strategy to sell non-core assets in order to re-shape Shell into a simpler, more resilient and focused company. This sale takes Shell a step closer to its divestment target of $30 billion, which was launched following the acquisition of BG Group back in 2016.

Somporn Vongvuthipornchai, Chief Executive Officer of PTTEP, said: “The acquisition fits to our growth strategy of adding producing assets or those in the final stage of development located in South East Asia where we have experience, and which immediately contributes sales volume, petroleum reserves, and cash flow.”

With regard to this acquisition, PTTEP’s daily sales volume will be increased by approximately 35,000 barrels of oil equivalent per day (BOED).

According to PTTEP, current sales volume from the Bongkot project is approximately of 860 million cubic feet per day of natural gas and 26,000 barrels per day of condensate.

“With regard to the Bongkot concession expiry in 2022-2023, we are ready to participate in bidding to continue as the operator in order to maintain energy security for the country,” added by Somporn.

Shell previously tried to sell its stake in the Bongkot field and adjoining acreage offshore Thailand to Kuwait’s KUFPEC through a deal announced in January 2017. However, the deal was canceled last October because the different interpretations of the treatment of share sale transactions were not resolved within Shell and KUFPEC’s agreed timeframe. 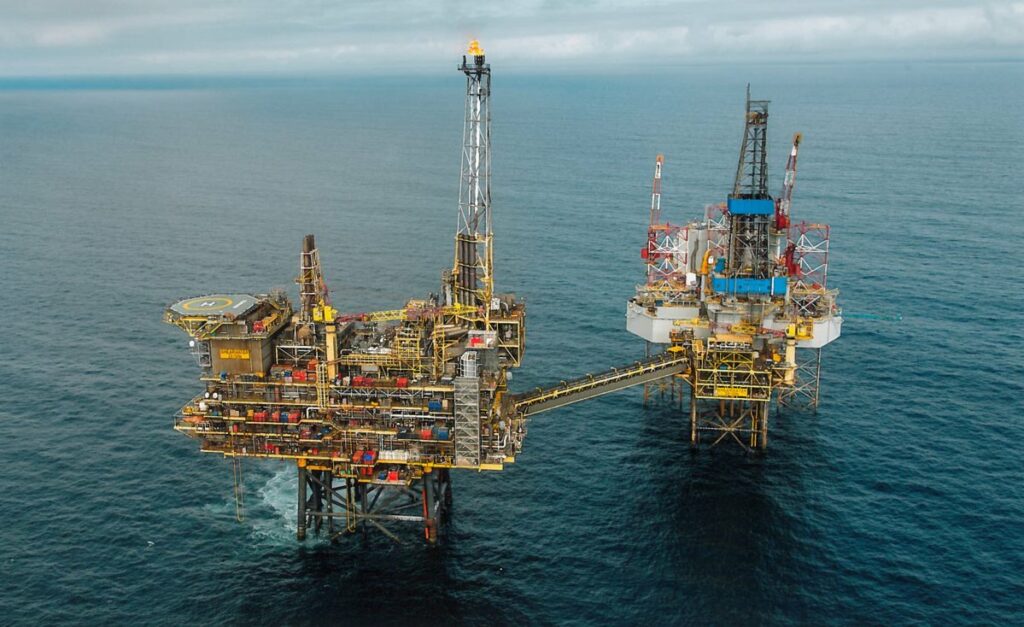