Shell gets nod to use ‘Transocean Barents’ at Ormen Lange

Ormen Lange is a gas field located in the Møre Basin in the southern section of the Norwegian Sea. The sea here varies from 800 metres to more than 1100 metres deep. This great water depth and the seabed conditions have made this a highly challenging development, requiring technological innovation.

Drilling is scheduled to start in August 2014.

Transocean Barents (formerly Aker Barents) is a 6th-generation semi-submersible drilling rig of the H-6e type. The rig was built at the Aker Stord yard in Norway and was completed in 2009.

Transocean Barents is owned and operated by Transocean Norway, from head offices in Stavanger. 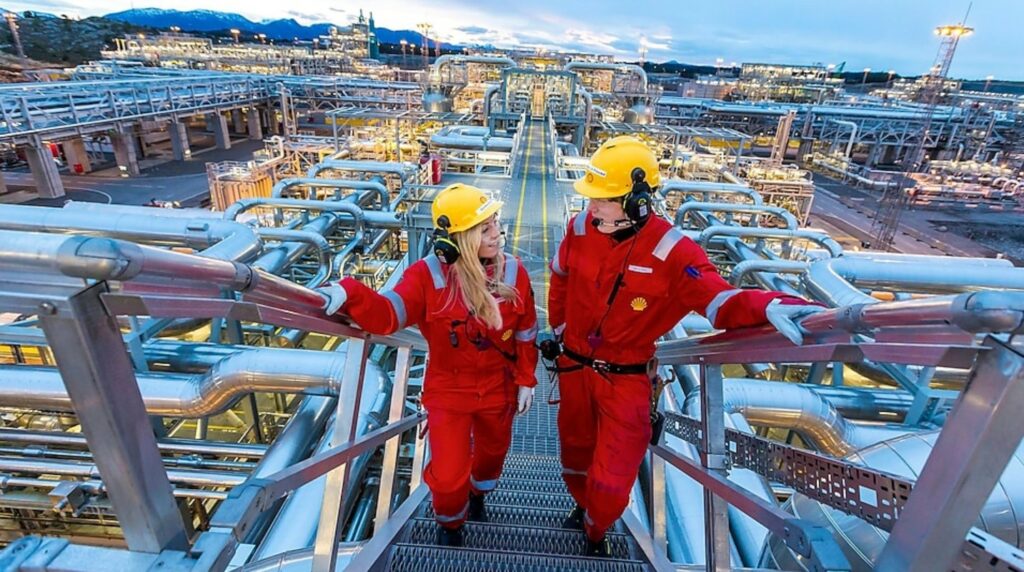