The Hague-based LNG giant Shell on Thursday reported a 245 percent jump in profit for the second quarter, driven by improved operational performance and industry conditions.

Commenting on the results, Shell’s CEO Ben van Beurden said the results in the quarter show that the company is being reshaped following the integration of BG.

“Cash generation has been resilient over four consecutive quarters, at an average oil price of just under $50 per barrel. This quarter, we generated robust earnings excluding identified items of $3.6 billion, while over the past 12 months cash flow from operations of $38 billion has covered our cash dividend and reduced gearing to 25 percent,” van Beurden said.

Shell said its LNG sales volumes of 16.08 million tonnes increased by 13 percent compared to the same quarter a year ago.

Compared with the second quarter 2016, LNG liquefaction volumes mainly reflected the start-up of Gorgon in Australia and lower maintenance, partly offset by lower feedgas availability mainly at QGC in Australia. 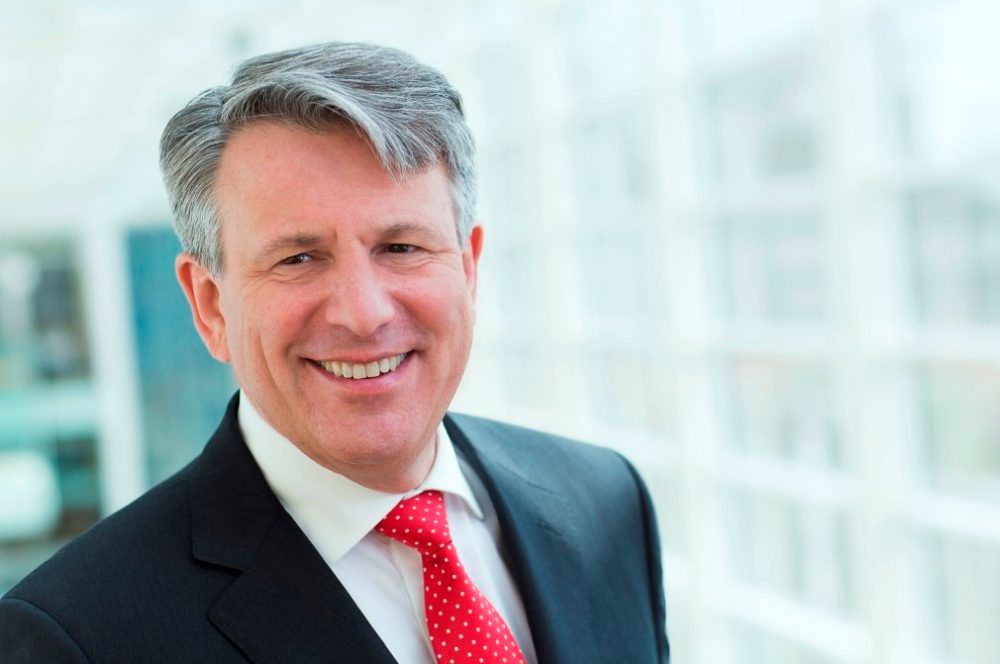