Shell has spudded the Portrush exploration well in the Norwegian Sea, Faroe Petroleum, a partner in the PL793 licence said on Wednesday.

The Portrush prospect is situated around 10 kilometres south-east of the producing Statoil-operated Njord field (Faroe 7.5%) and 20 kilometres west of the Shell-operated Draugen field.  The exploration well will target prospective resources along the Vingleia fault in Upper Jurassic reservoirs, analogous to the reservoirs found in Pil, Bue and Draugen.

The exploration licence PL793 was awarded to Faroe in January 2015 as part of the 2014 APA licensing round in a joint venture with AS Norske Shell (40% and operator), VNG Norge AS (20%) and Petoro AS (20%).  The Portrush well will be drilled by the Transocean Barents semi-submersible drilling rig.

Graham Stewart, Chief Executive of Faroe Petroleum said: “I am very pleased to announce the spudding of the Shell operated Portrush exploration well located in proximity to our Pil and Bue discoveries and the Njord and Draugen fields. 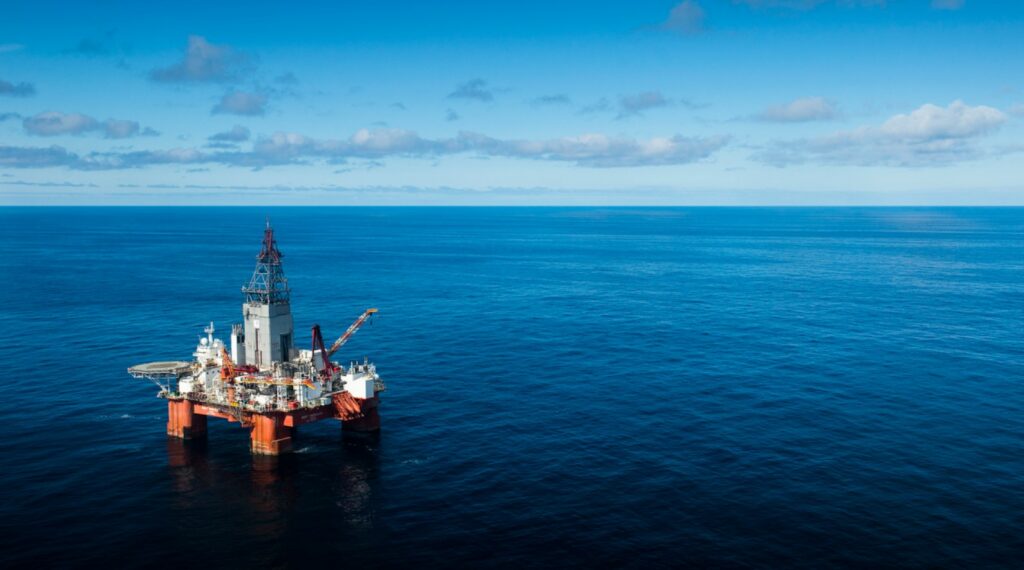