South Korea’s Samsung Heavy Industries Co. said today it has received a letter of agreement from Inpex to build an offshore gas processing facility for around US$2.26 billion.

The facility will be deployed in the Browse Basin offshore Western Australia.

Inpex is seeking to explore the Ichthys gasfield in a joint venture with French energy firm Total.

The gas will be transported from the processing facility through a subsea pipeline more than 885 kilometres to the onshore LNG processing plant proposed for Blaydin Point on Middle Arm Peninsula, Darwin, Northern Territory. 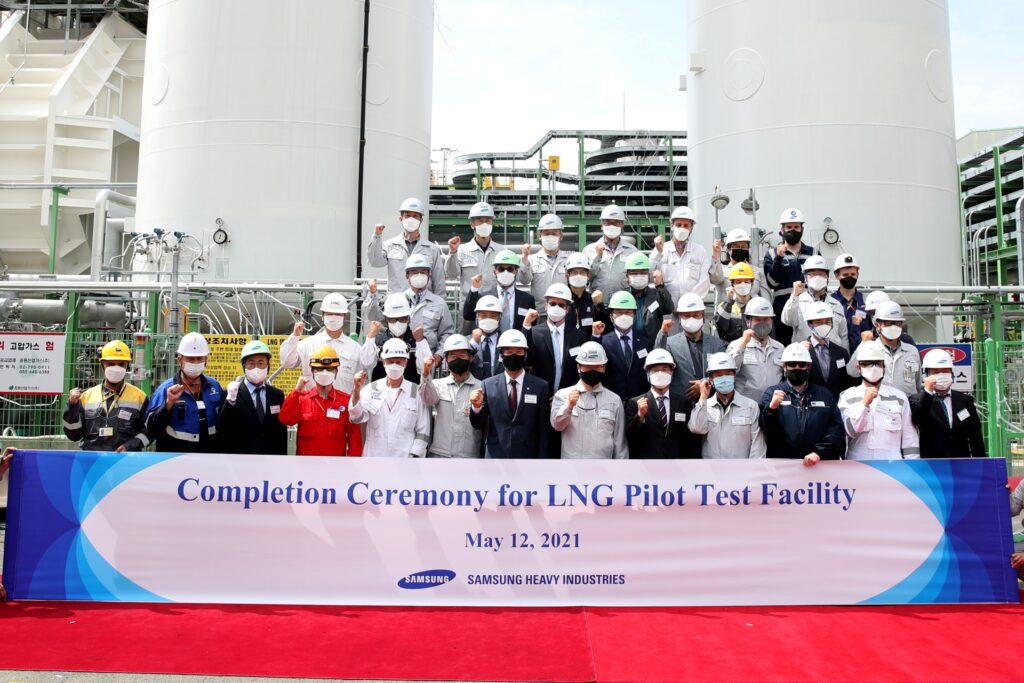