The company added that the agreements also allow the modification of the work programs on both licenses during these periods.

As a result of the signed agreements, the second extension period will expire on April 23, 2019, for SL-03 and on September 17, 2019, for SL-4A-10 if the subsidiary companies commit to drilling one exploration well in each license area before November 1, 2018.

According to African Petroleum, the wells must be drilled during the remaining term of the respective license.

During the next 12 months, the company will be utilizing state-owned well and seismic data, together with existing seismic data, to further de-risk the licenses before committing to drilling exploration wells.

Along with the approval of the entry into the next license periods, the Petroleum Directorate agreed to modify the work programmes and minimum expenditure requirements on the two licenses and to defer the social obligations of the two licenses.

The entry into the next license periods and the amendments were ratified by the Parliament of the Republic of Sierra Leone on Monday, December 4.

African Petroleum also said that it was working with ERC Equipoise to re-assess the prospective oil resources on the two licenses through the inclusion of two new material prospects, Leo and Vega. It is expected that the revised prospective resources for the licenses would be announced shortly.

Jens Pace, African Petroleum’s CEO, said: “We would like to thank the Petroleum Directorate and the Parliament of the Republic of Sierra Leone for supporting and ratifying our entry into the second extension periods with amended commitments.

“We believe negotiations were helped by the fact that we have been active in the country since 2010 and have invested in excess of $39 million in the two licenses to date.”

Pace added: “Based on recent discussions we have held with industry players, we are aware of an increased appetite for material ultra-deep offshore opportunities, driven by the advancements in drilling technology and the decrease in operating costs. The additional flexibility afforded by the amended commitments will help us to introduce new parties to the project.” 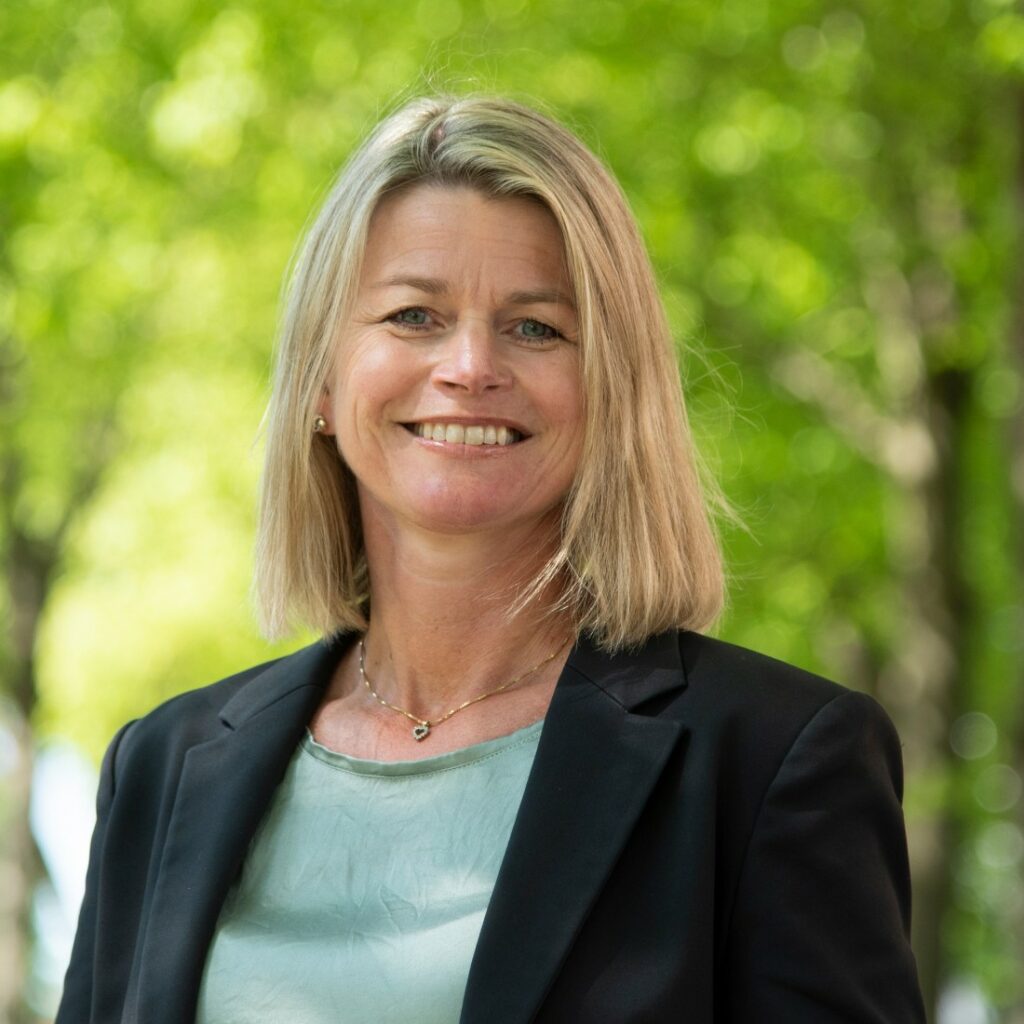