Malaysian FPSO provider Yinson has agreed to yet another short-term extension for its FPSO PTSC Lam Son, offshore Vietnam. 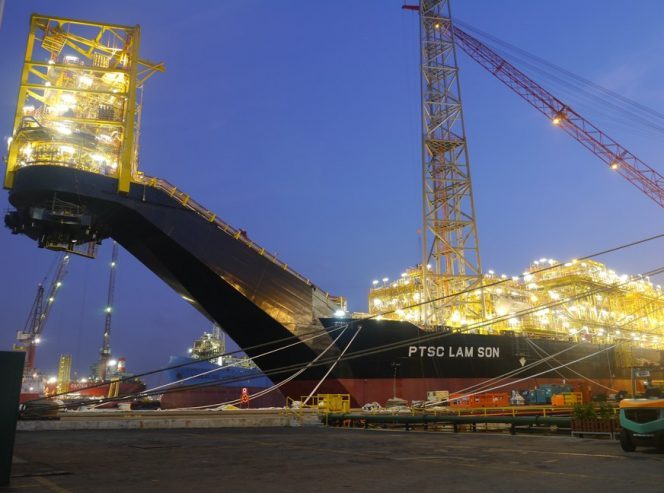 The company’s Vietnam JV PTSC AP on November 29 signed a sixth addendum to the interim contract with PTSC to extend the tenure contract for a period of one month starting December 1, 2019, to December 31, 2019.

PTSC AP has the right to terminate the contract subject to a 7-day notice period.

The value of the one-month extension is estimated to be $1.54 million (equivalent to approximately RM6.42 million). 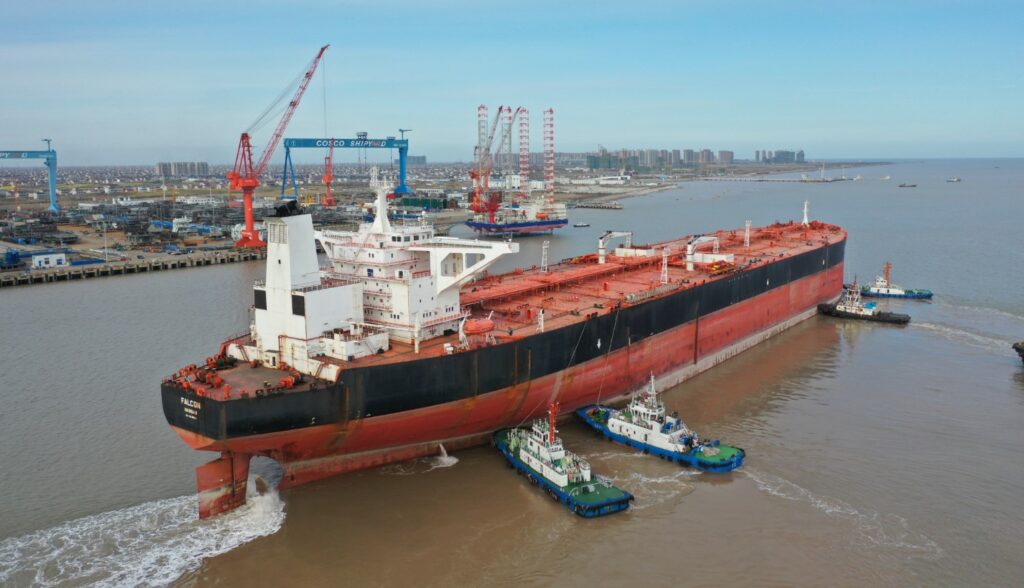