The company said on Monday it has completed a milestone 1,000 LNG bunkering operations in 2017, 60 percent above the figures recorded in previous years.

The rise has been attributed to the supply to new vessels both in regular routes and in tramp/post market. The market has been waiting for the LNG bunkering vessels, Skangas said.

Commenting on the market dynamics, Gunnar Helmen, sales manager – marine for Skangas said, “as more and more operators convert their ships to clean fuel with LNG and dual-fuelled engines to power them, demand has risen significantly.”

He added that this trend is especially present in European waters where the supply pattern is increasingly “diverse due to the use of a greater variety of vessels that require different types of bunkering solutions.”

The company said it has responded to the marine market’s switch to LNG as fuel with the infrastructure expansion and by placing into service the Coralius, its LNG bunker-feeder vessel.

Skangas expects demand for LNG by the marine market to increase significantly during the coming years as companies seek fuel alternatives.

“Already, the number of bunkering operations we’ve executed for the marine market is higher than in Q1 2017,” said Helmen. 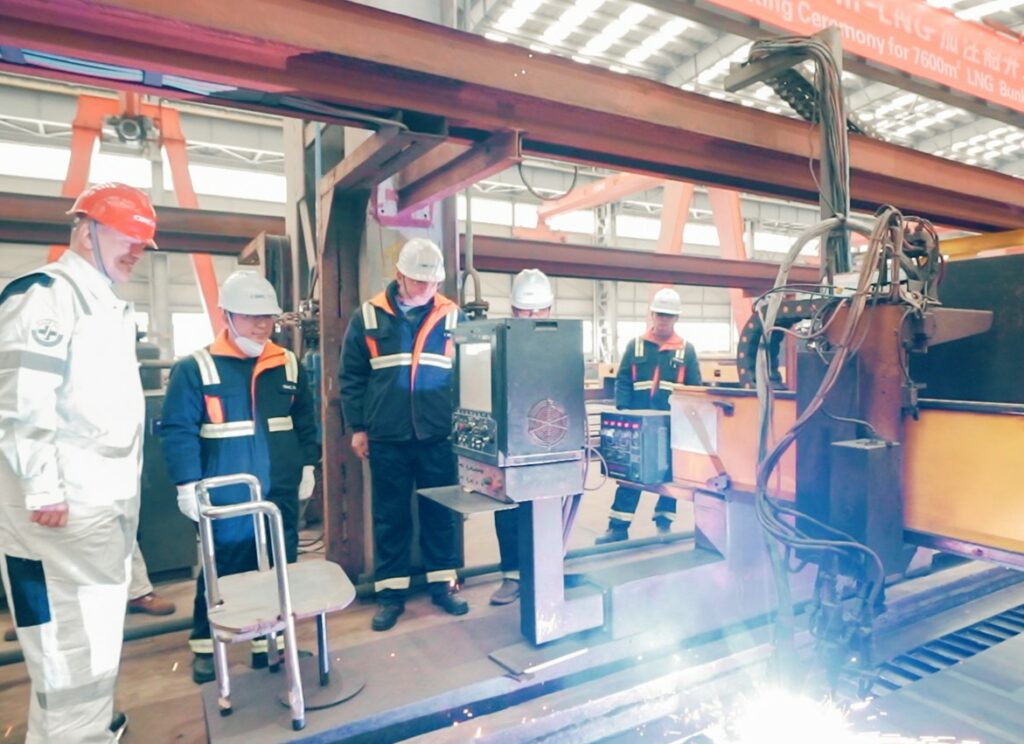