Sona won’t give up on Salamander deal

Malaysia Sona Petroleum has said it will work to complete the acquisition of offshore blocks in Thailand from Salamander Energy, despite Salamander’s deal with Ophir Energy.

Ophir Energy and Salamander on Monday reached an agreement under which Ophir will take over Salamander in an all-share deal, valuing Salamander at $492.3 million.

In order for the takeover to proceed, Ophir said that Salamander needs to terminate the agreement signed in July this year with Sona, under which Salamander would sell a 40 per cent share in its B8/38 concession containing the Bualuang oil field and the surrounding G4/50 concession, both located in the Gulf of Thailand, to Sona.

Under the terms of the transaction between Sona and Salamander, Sona would pay a consideration of $280 million.

Earlier this week, Salamander said that it would advise its shareholders to accept the offer from Ophir and vote to cancel the agreement with Sona.

Despite this, in a statement dated November 24, 2014, Sona Petroleum said it received an approval of the Securities Commision of Malaysia to proceed with the Thai offshore blocks acquisition and said that its Board of Directors “remains highly committed to complete its Proposed Transaction.”

“The Sona Board is seeking further advice on the Offer and will engage with Salamander before deciding on the next steps,” Sona said in a Bursa Malaysia filing. 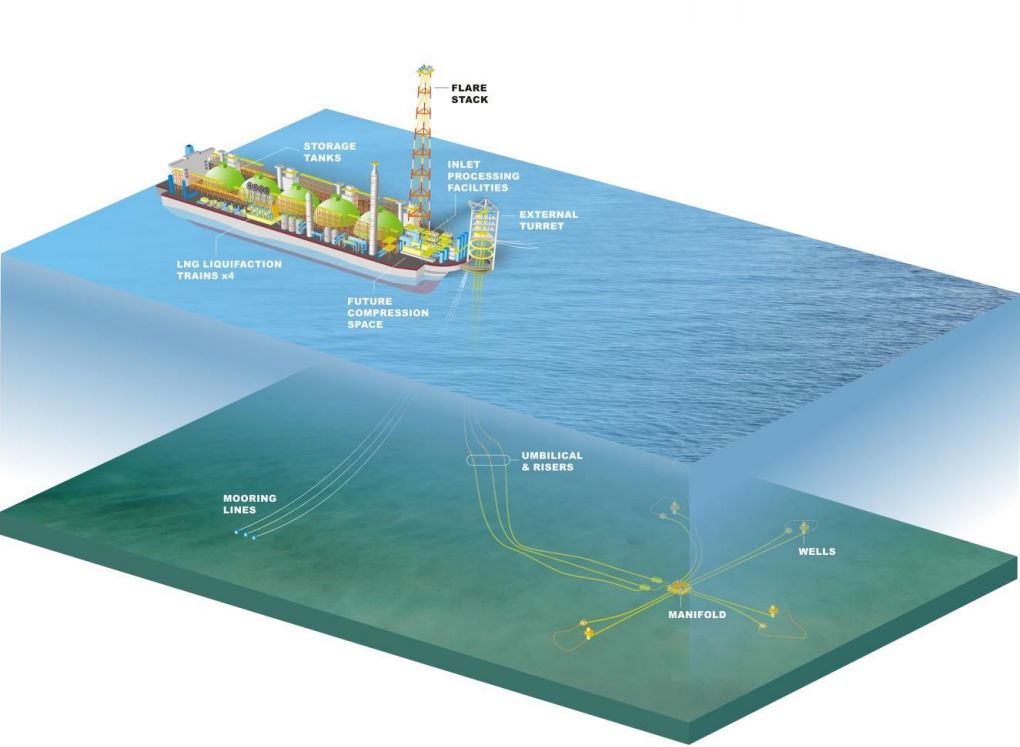