Sonde Resources Corp. announced today that pursuant to an Expedited Review Process initiated by the TSX, its common shares will be delisted from the TSX at the close of market on February 18, 2014.

The TSX concluded that Sonde no longer meets the continued listing requirements of the TSX as a result of the sale of substantially all of its Western Canada assets including all of its Southern Alberta properties and the associated reserves to Marquee Energy Ltd.
Sonde has made an application to the TSX Venture Exchange (“TSXV”) to migrate the listing of its common shares from the TSX to the TSXV. The TSXV has confirmed that Sonde can use the SOQ ticker symbol if the application is successful. The exact timing of such a movement is unknown but is anticipated to be prior to the delisting from the TSX. The common shares of the Company will continue to be listed on the NYSE MKT.
Sonde Resources Corp. is a Calgary, Alberta, Canada based energy company engaged in the exploration and production of oil and natural gas. Its operations are located offshore North Africa and in Western Canada. 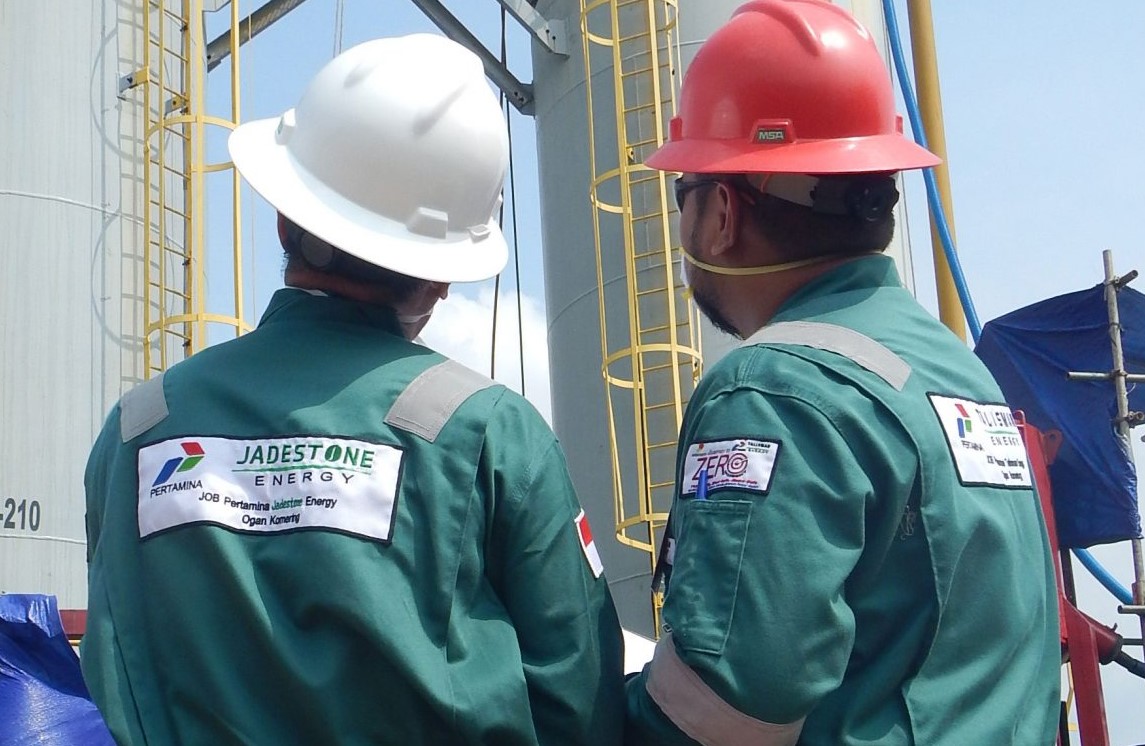