Songa Offshore SE has today proposed a comprehensive refinancing by way of raising up to USD 425 million in new capital.

The amount would be raised by way of a combination of   a fully guaranteed equity issue through a private placement with gross proceeds in the amount of approximately USD 250 million (NOK 1,525 million)  and a contemplated subsequent repair offering with expected gross proceeds of approximately USD 25 million (NOK 152.5 million)  and issue of a subordinated convertible bond through a private placement of bonds with gross proceeds in the amount of USD 150 million.
The Private Placement and the Convertible Bond Issue are mutually conditional and subject to the approvals by an extraordinary general meeting of the Company which will be proposed in the notice to the extraordinary general meeting which is expected to be held on or about 18 December 2013, and are also contingent upon (a) amendments to the existing CAT-D charter contracts, (b) waivers and amendment agreements with the Company’s bondholders as well as (c) amended agreements with the Company’s syndicated bank facility (such amendments together with the Equity Issue and the Convertible Bond Issue hereinafter referred to as the “Refinancing Proposal”).
If implemented, the Refinancing Proposal will facilitate successful delivery of the Company’s CAT-D rigs as well as creating a solid and sustainable long term financial platform for the Company in the best interest of all stakeholders.
The Company has retained Fearnley Securities AS and Swedbank Norge, part of Swedbank AB (publ) (collectively referred to as the “Joint Bookrunners”) as joint lead managers and joint bookrunners for the Equity Issue and the Convertible Bond Issue. SEB is acting as an independent financial advisor to the Company and its Board of Directors.

CAT-D contracts – improved terms
As part of the Refinancing Proposal, the Company has proposed certain amendments to the existing charter agreements with Statoil as charterer of the CAT-D rigs. Among other adjustments, the new terms include a 5% average rate increase for the CAT-D units during the fixed contract period in a declining rate profile from 9.0% the first full year to 0.0% in year 8, partly offset by a repayment to Statoil of USD 12,500,000 per rig upon Statoil’s declaration of each of the two initial three-year option periods (i.e. an aggregate repayment of up to USD 50,000,000 in 2023 and up to USD 50,000,000 in 2026). The Company has also proposed certain amendments to ensure increasing bankability of certain variable rate components and to cancel the purchase options at the end of the fixed contract period for CAT-D-1 and CAT-D-2. The above amendments are subject to approval by Statoil and the respective licence partners. As part of the Refinancing Proposal, the loan of USD 222,000,000 from Statoil, which were provided to the Company in order to pre-fund the first installment for CAT-D-3 and CAT-D-4 shall be repaid in the amount of USD 111,000,000 upon settlement of the Equity Issue, and the remaining balance shall be repaid equally upon delivery of CAT-D-1 and CAT-D-2 from the yard. 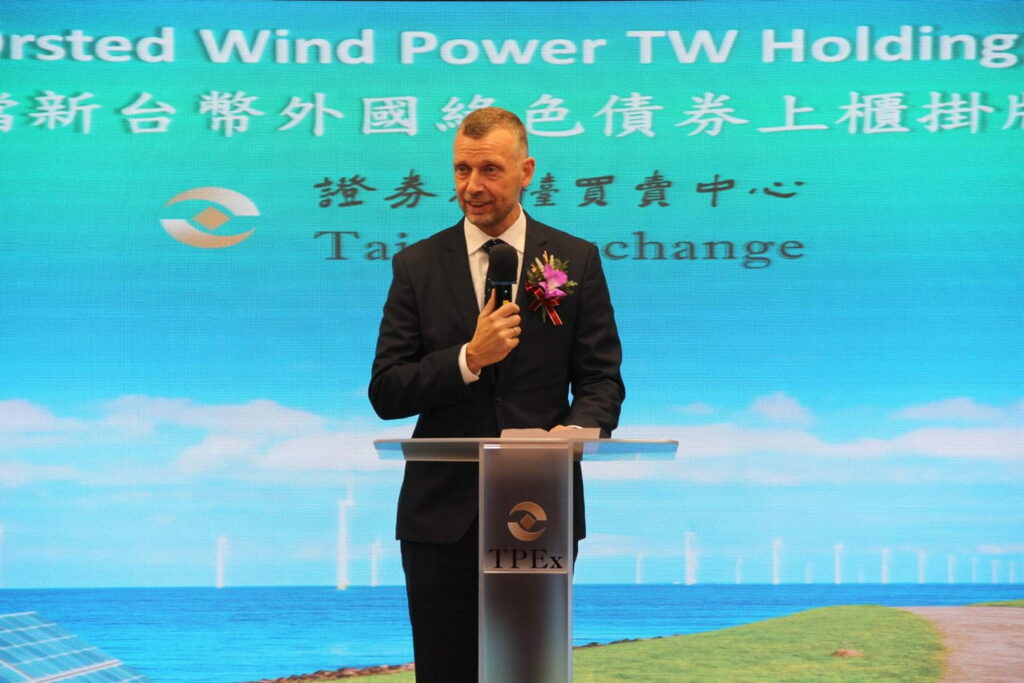