Spain’s imports of liquefied natural gas (LNG) rose almost 112 percent in February as compared to the same month in the year before.

LNG imports reached 20.9 terawatt hours (TWh) in February, as compared to 9.9 TWh the year before, according to the data provided by the Spanish LNG terminal operator, Enagás.

The majority of imports came from Algeria, Nigeria, Peru and Qatar. The rest of the February LNG volumes came from Norway, the United States, Angola and Trinidad.

Enagás’ Barcelona regasification plant received 8 out of the total 26 LNG cargoes imported into Spain during the month under review.

The report shows that the Huelva and the Sagunto LNG import terminal received 6 cargoes each while 3 landed in Bilbao. The Cartagena LNG terminal received 2 cargoes with 1 cargo imported via the Mugardos regasification facility in February.

Spain, the world’s largest re-exporter of LNG, did not ship any cargoes of previously imported LNG during the month of February. 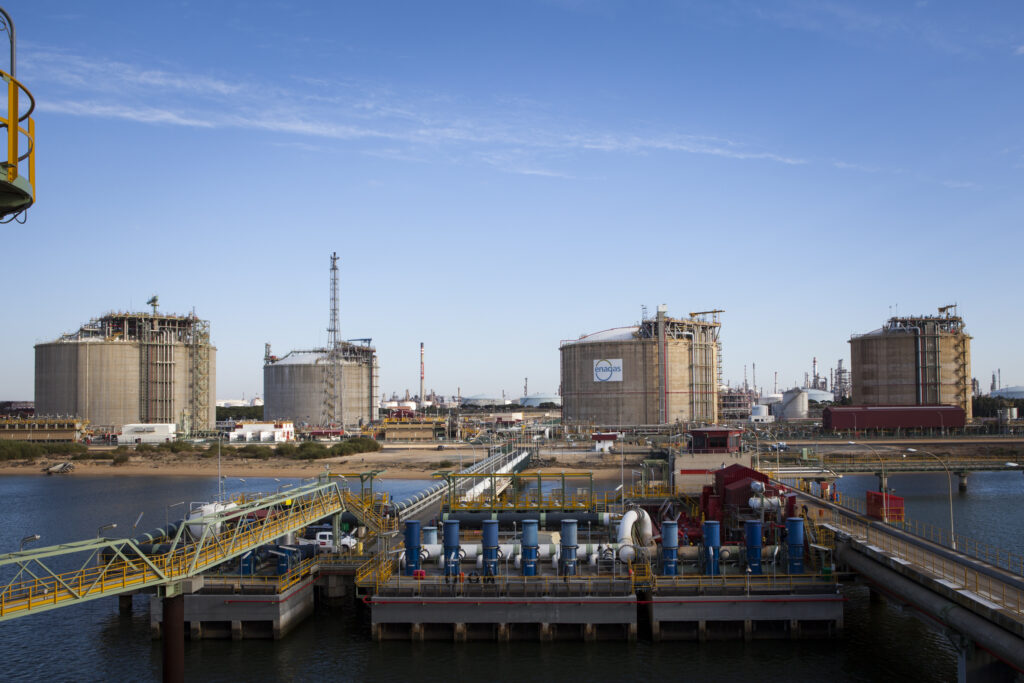