Canada’s Davie Shipbuilding has completed the construction, commissioning and sea-trials of the country’s greenest naval ship.

Asterix, the first Resolve-class naval support ship, departed Québec City on December 23 en-route to Canadian Forces Base Halifax where it will enter service with the Royal Canadian Navy and be operated by Federal Fleet Services.

Its crew of 36 sailors together with Davie personnel and industry contractors sailed the 26,000-ton ship on its maiden voyage. During the journey, they completed the testing of its propulsion and navigation systems and military systems.

Upon arrival in Halifax, the ship will welcome aboard members of the Royal Canadian Navy to begin integration training during the month of January 2018 prior to supporting Canadian naval operations from February 2018.

The delivery of Asterix represents the first new naval support ship to enter service with the Royal Canadian Navy in over 50 years, the shipbuilder said.

Asterix, which was retrofitted from a former containership to a naval ship, will be the Canadian greenest vessel and features, amongst other environmental innovations, Terragon of Montreal’s MAGS 8 waste management system. 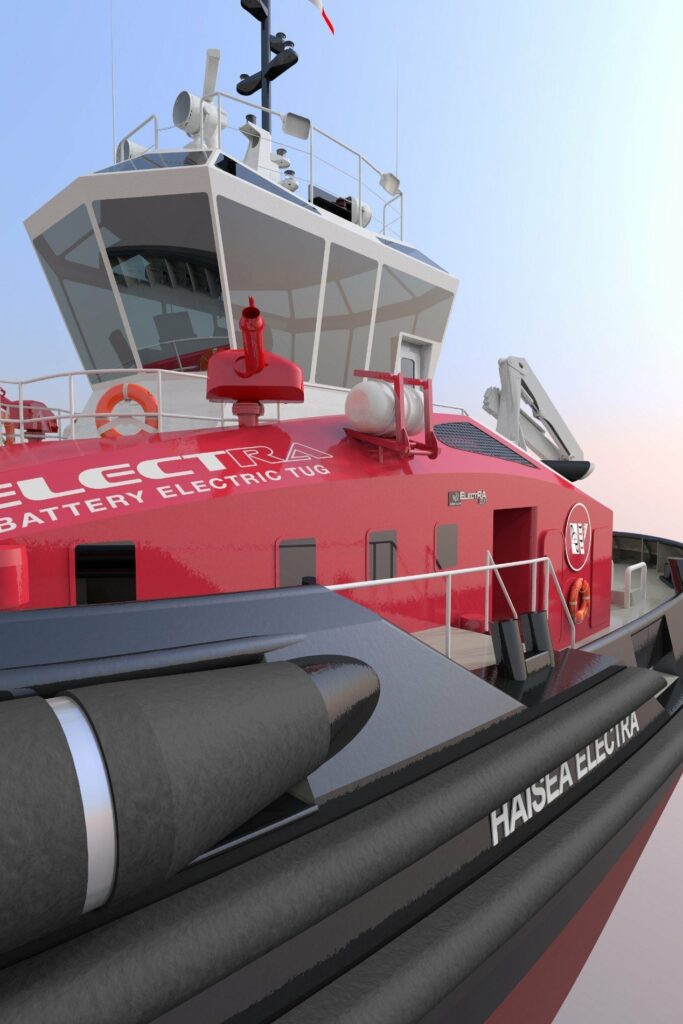