A ship grounded as a direct result from the use of contaminated bunkers, marine insurer Standard Club informed.

An investigation into the incident has been launched, Standard Club’s representative told World Maritime News.

Once the investigation is concluded, more details will be available.

The issues with contaminated bunker supplies in the Houston area earlier this year continue and have begun to spread worldwide.

At present, the source and magnitude of the contaminated bunkers has not been satisfactorily identified and the number of cases is still increasing. The club is presently dealing with a number of cases, but the issue is reported to be impacting over 150 cases worldwide, with varying levels of severity.

The main contaminants are phenol and styrene which cannot be identified from standard tests on the bunker sample under ISO 8217, with samples being confirmed as ‘in specification’ despite phenols and styrene contaminants being present. Multidimensional Gas Chromatography – Mass Spectrometry (GCMS) testing is required to identify and quantify these types of contaminants, but has to be requested as an additional set of tests.

As explained, the nature of these particular contaminants leads to very sticky, waxy like deposits which have actually resulted in main and auxiliary engines’ fuel pumps seizing, in addition to blocked heaters, purifiers, filters and excessive sludge build up.

If contaminated bunkers are identified as having been delivered onboard, it is necessary to minimize their effects wherever possible, according to the Standard Club.

Bunkers should be chemically treated to bring them back within specification, by the use of additives. Both owners and charterers will need to ensure that there is alternative fuel supply available onboard to consume during the interim period whilst looking for the best option to remove/offload the affected bunkers ashore.

Adequate cleaning of any tanks or pipelines that held the contaminated bunkers prior to discharge should be undertaken to ensure that there is no cross-contamination of future stemmed bunkers, the club said.

Considering the potential limitations/restrictions presently existing in respect to GCMS testing, owners and charterers are advised to implement best practices in line with the required procedures, to limit their exposure to receiving and subsequently consuming contaminated bunkers. 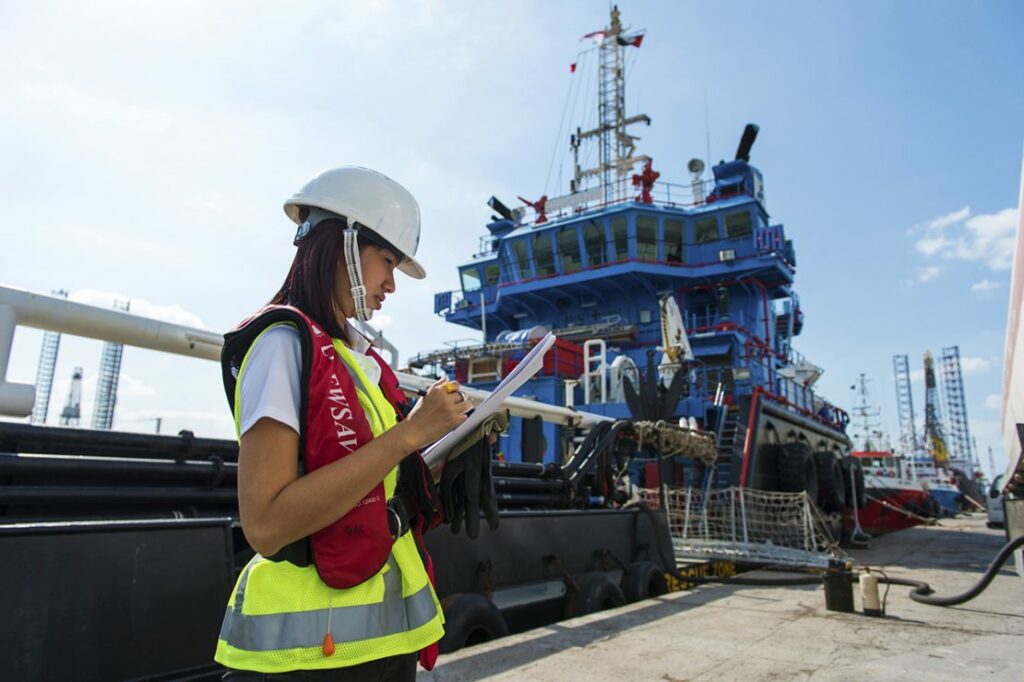