The U.S. Coast Guard announced on Tuesday the publication of the final rule “Implementation of the Amendments to the International Convention on Standards of Training, Certification and Watchkeeping for Seafarers, 1978, and Changes to National Endorsements” in the Federal Register.

This final rule will implement the International Convention on Standards of Training, Certification and Watchkeeping for Seafarers, 1978, as amended (STCW Convention), as well as the Seafarer’s Training, Certification and Watchkeeping Code (STCW Code), to address the comments received from the public in response to the supplemental notice of proposed rulemaking and to incorporate the 2010 amendments to the STCW Convention, which came into force January 1, 2012. In addition, this final rule makes other changes not required by the STCW Convention or Code, but necessary to reorganize, clarify and update these regulations.

The major changes in this rule will: 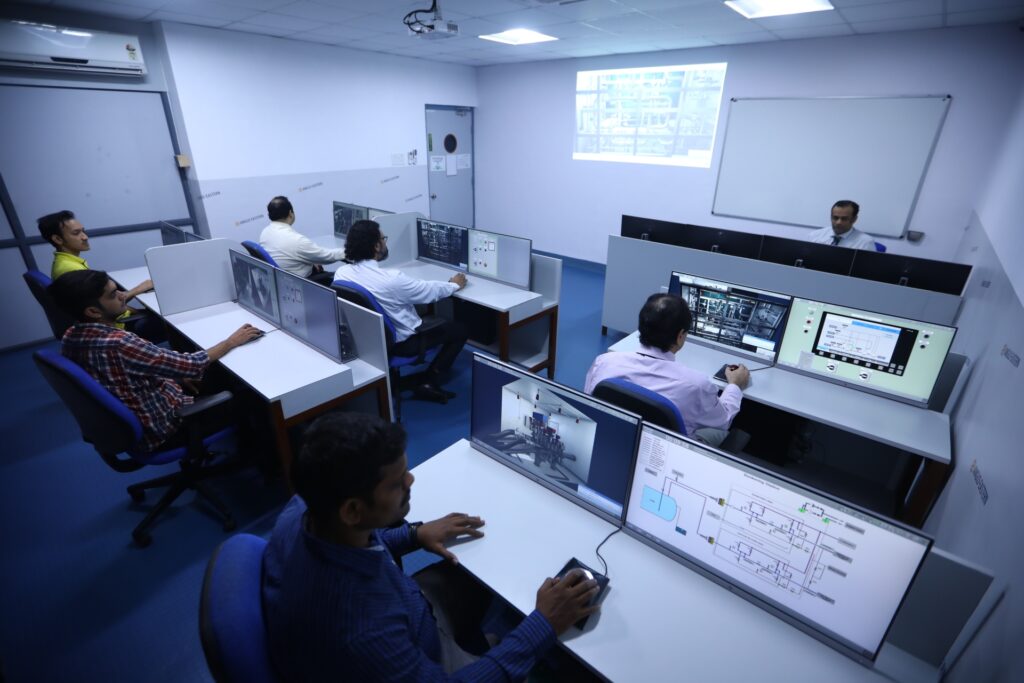