All contracts and approvals related to Statoil’s sale of 40% of the Peregrino field offshore Brazil to Sinochem Group were formally closed on 14 April.

Statoil maintains 60% ownership and the operatorship of the field, which safely and efficiently started production last week.

The deal, which was first announced on 21 May 2010, has obtained all required government approvals by Brazilian and Chinese authorities.

Sinochem Group paid a total of USD 3.07 billion in cash for the 40% share of the Peregrino field plus financial settlement from effective date to closing date.

This transaction confirms the high quality of the Peregrino asset and reflects the added value by Statoil through field development.

It demonstrates Statoil’s ability to leverage its industrial competence developed on the Norwegian continental shelf and realise value for its shareholders.

The Peregrino field is located 85 km offshore Brazil in the Campos basin at about 100 metres of water depth in blocks BMC-7 and BMC-47.

The first phase of the development includes two drilling and wellhead platforms and a ship-shaped floating production, storage and offload unit (FPSO). The field was discovered in 1994. Statoil (then Norsk Hydro) acquired 50% in the discovery in 2005, and the remaining 50% and its operatorship in 2008.

Sinochem Group, incorporated in China in 1950, is 100% state owned. It is China’s fourth-largest oil company and the country’s largest integrated agrichemical product and service provider. It has been consistently placed on the Fortune Global 500 list of companies and ranked 203rd in 2010.

In 2010 Sinochem Group had sales revenues of approximately USD 49.7 billion and profits of USD 1.4 billion. Sinochem Group has operated in the international oil business for several decades and made its first overseas oil and gas upstream investments in 2003. Since then it has successfully completed approximately USD 1.8 billion of overseas acquisitions in the energy sector – focusing primarily in Latin America, Africa and the Middle East.

Statoil is an international energy company with operations in 34 countries. Building on more than 35 years of experience from oil and gas production on the Norwegian continental shelf, Statoil is committed to accommodating the world’s energy needs in a responsible manner, applying technology and creating innovative business solutions. Statoil is headquartered in Norway with 20,000 employees worldwide, and is listed on the New York and Oslo stock exchanges. 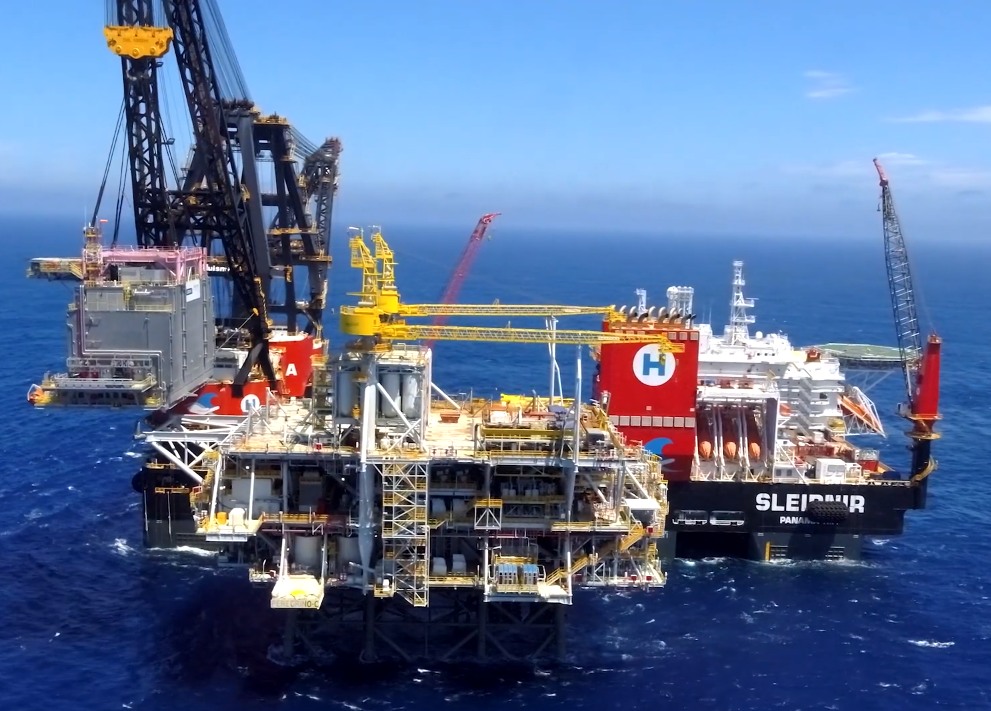