Statoil together with operator Repsol Sinopec and partner Petrobras confirm the significant potential of the pre-salt block BM-C-33 in the Campos basin offshore Brazil.

The total estimated resources of the block amount to more than 700 million barrels of light crude and 3 Trillion cubic feet (Tcf) of gas. The estimate includes the Seat, Gávea and Pão de Açúcar discoveries.

“The updated volumes for the pre-salt discoveries confirm the high potential in the Campos Basin and it also strengthens our confidence in our  position in the pre-salt Kwanza basin in Angola”, says executive vice president for Exploration in Statoil, Tim Dodson.

“The development of BM-C-33, including the Pão discovery, in 2800 meters of water will represent exciting new challenges for the partnership and the industry. Statoil’s exploration strategy focuses on high impact wells and the deepening of core areas. The pre-salt success shows that we are delivering on our strategy,” says Dodson.

Statoil holds a 35 % interest in the consortium with Repsol Sinopec Brazil as the operator (35%) and Petrobras (30%). The consortium is preparing an appraisal plan to be presented to the Brazilian National Agency of Petroleum, Natural Gas and Biofuels (ANP).

The high impact Pão de Açúcar well, as announced earlier this year, encountered a hydrocarbon column of around 500 meters. The well is located 195 kilometers from the coast of the State of Rio de Janeiro. 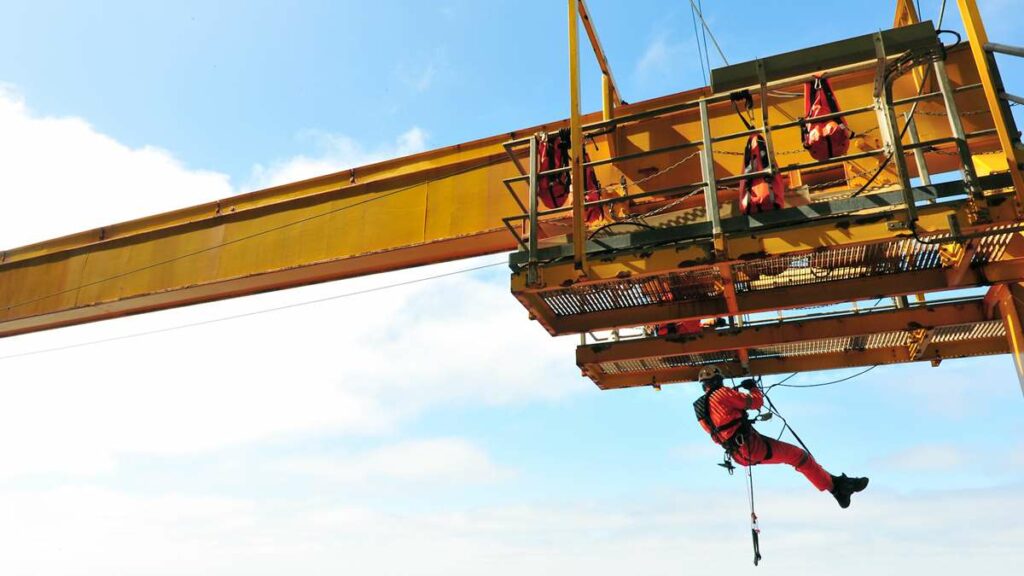