The amount of shares Statoil bought corresponds to 11.93 percent of the shares and votes. The investment in Lundin Petroleum will increase Statoil’s indirect exposure to core assets on the Norwegian Continental Shelf (NCS).

“We consider this a long term shareholding. The Norwegian Continental Shelf is the backbone of Statoil’s business, and this transaction indirectly strengthens our total share of the value creation from core, high value assets on the NCS, “ says Eldar Sætre, president and CEO of Statoil ASA.

Statoil explained that, in recent years the company has farmed down in certain mature assets on the NCS to realize value for new investments.

Through the acquisition of shares in Lundin Petroleum, Statoil increases its exposure to core field development projects and growth assets on NCS, including Johan Sverdrup and Edvard Grieg at attractive values, the company said.

In 2015 it has booked net 2P reserves of 515 million barrels of oil equivalent for the full field development of Johan Sverdrup, based on its 22.60 percent working interest.

“Statoil is supportive of Lundin Petroleum’s management, its board of directors and the strategy. There is no plan to increase Statoil’s shareholding in the company,” Statoil assured.

Offshore Energy Today has reached out to Lundin Petroleum, asking for a comment. We are yet to receive a response from Lundin, which saw its shares rise six percent at the Stockholm Stock Exchange Thursday morning. 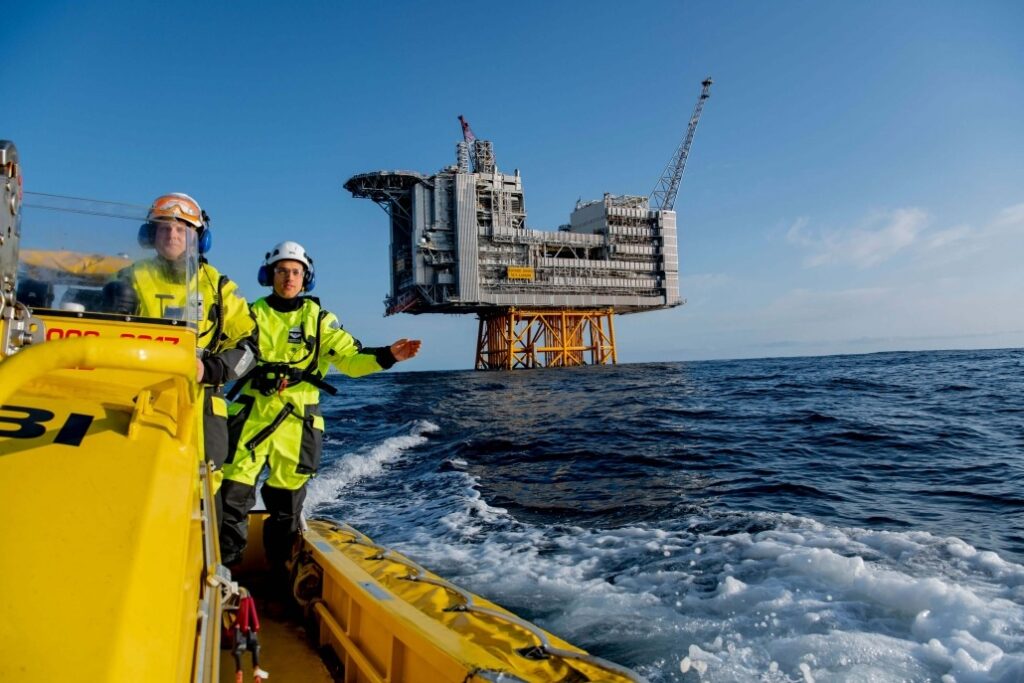