Advertisement
Back to overview
Home Subsea Statoil Kicks Off at Byrding

Statoil Kicks Off at Byrding

Statoil and its partners have started production on the Byrding field.

Byrding is an oil and gas field north of the Troll field in the North Sea, with recoverable volumes estimated at a good 11 million barrels of oil equivalent.

The partners have invested around NOK 1 billion in Byrding, which is a reduction from the original estimate of around NOK 3.5 billion.

“Good utilisation of existing infrastructure has resulted in a cost-effective development that will add profitable resources to the Troll field,” says Gunnar Nakken, senior vice president for the operations west cluster in Statoil.

Statoil increased its share in Byrding from 45% to 70% when the company acquired Wintershall Norge’s share of 25% in October 2016.

The Byrding development includes a two-branch multilateral well drilled from the existing Fram H-Nord subsea template, through which oil and gas are flowing to Troll C.

The multilateral well is around seven kilometres long and is split in two branches after a few kilometres.

After processing on Troll C, the oil is routed in existing pipelines to Mongstad and the gas via Troll A to Kollsnes. 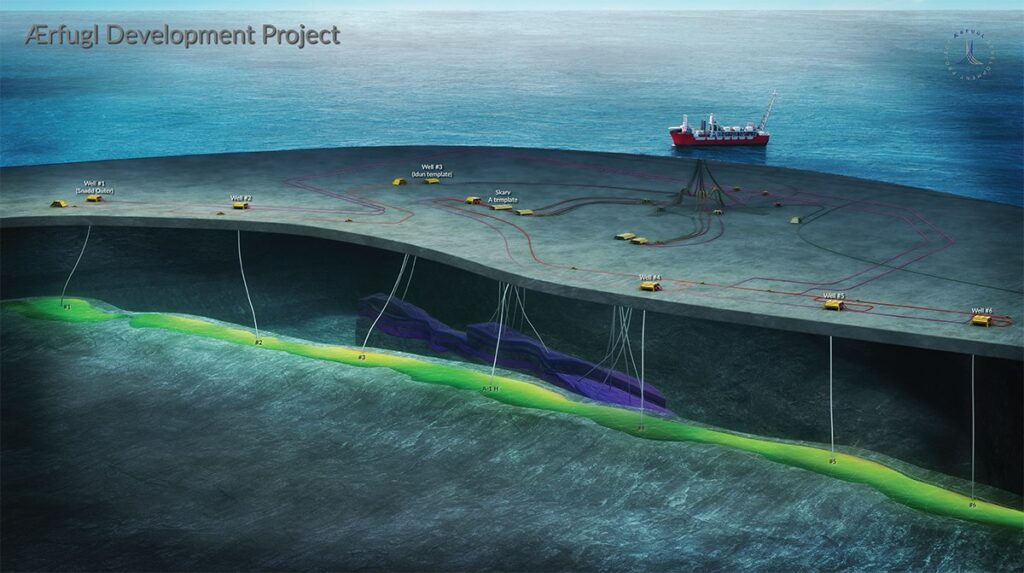