Statoil and its partners submitted the plan for development and operation (PDO) of the North Sea Oseberg Vestflanken 2 to the authorities on Friday.

Statoil and its licence partners have decided to develop the Oseberg Vestflanken 2 covering the Alpha, Gamma and Kappa oil and gas structures. They are located around eight kilometres northwest of the Oseberg field centre.

The Oseberg Vestflanken development will consist of an unmanned wellhead platform with 10 well slots. The wells will be remote-controlled from the Oseberg field centre. Two existing subsea wells will also be reused.

“Oseberg Vestflanken 2 meets the current cost challenges and higher efficiency requirements with an innovative concept based on simplification. This is a pioneering project on the Norwegian continental shelf (NCS) that the industry can learn from,” says Ivar Aasheim, senior vice president for field development on the NCS.

Wellhead platforms with no facilities, helicopter deck or lifeboats represent a new solution in Norway, but it has been thoroughly tested in other areas, such as the Danish and Dutch continental shelves.

“We emphasise that this new concept will continue the high security level we have on our installations on the NCS,” says Aasheim.

“The costs of subsea templates have tripled during the last 10 years. Platform wells on a steel jacket lead to considerable cost reductions and secure a robust project economy,” says senior vice president for the projects cluster in Statoil Torger Rød.

“Oseberg Vestflanken 2 will add 110 million profitable barrels of oil equivalent, and will be an important contribution in reaching Statoil´s goal of maintaining the current production level until 2030 and beyond,” says senior vice president for the operations west cluster in Statoil Gunnar Nakken.

The well stream will be routed to Oseberg field centre via a new pipeline. Production start is scheduled for the second quarter of 2018. 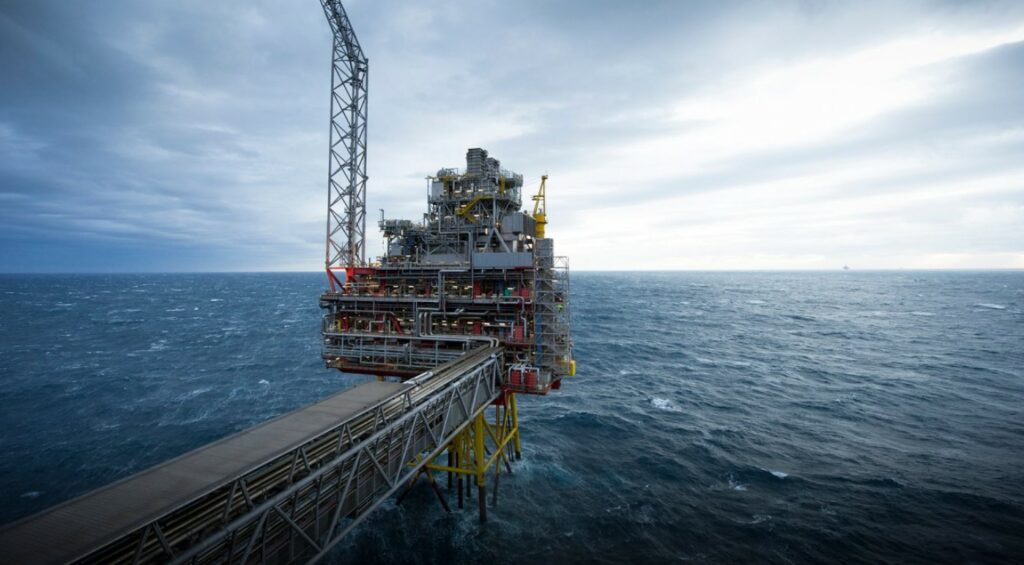