Production at Statoil’s LNG export terminal at Melkøya, Hammerfest has been shut down after gas leak at 9.20 pm on Sunday, according to local media reports.

The gas leak occurred due to a technical failure in a pump shaft and no one was injured during the incident, local media cited a spokesman at Statoil as saying.

Snøhvit, which is the first petroleum development in the Barents Sea, is without any installations on the surface of the sea.

Large volumes of natural gas are piped ashore and then chilled at Hammerfest LNG on Melkøya, the world’s most northerly, and Europe’s first LNG export facility. 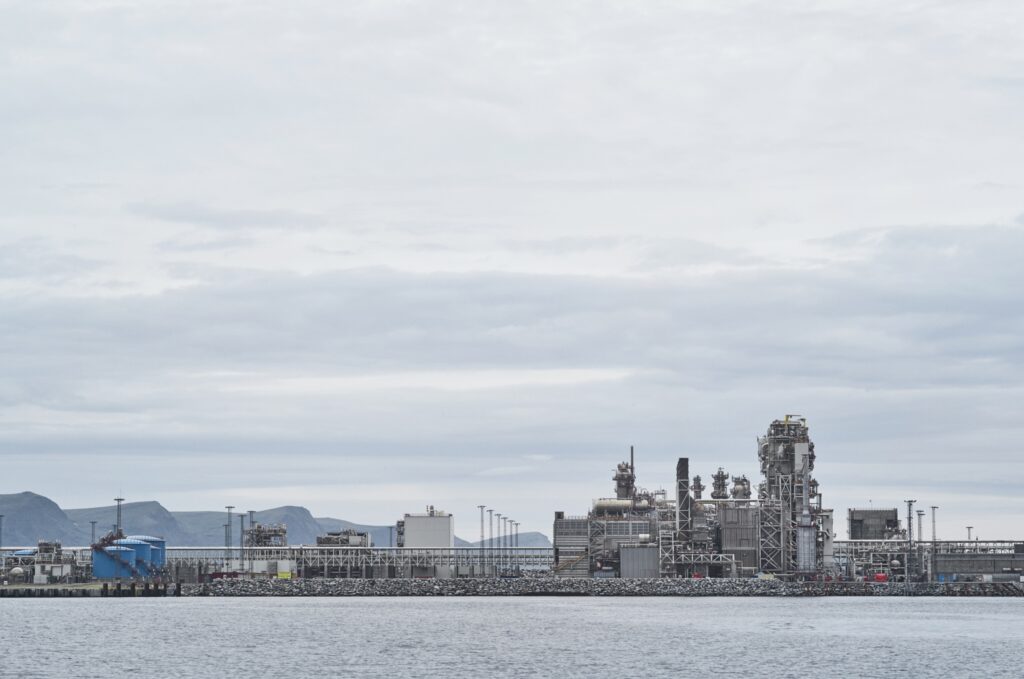