Statoil has submitted a plan for development and operation (PDO) for the Katla discovery in the North Sea to the Norwegian Ministry of Petroleum and Energy. Total investments are estimated at NOK 5.4 billion in current NOK.

The Katla discovery was proven in March 2009, and is situated 13 kilometres south-west of the Oseberg South platform.

The discovery has been included in Statoil’s portfolio of fast-track developments, with production start-up planned in the first quarter of 2013.

This is the third fast-track development plan Statoil has submitted to the Norwegian Ministry of Petroleum and Energy this year.

Previous fast-track PDOs have been submitted for Visund South and Vigdis North-East.

“This shows that we are able to realise profitable development of smaller discoveries, and this portfolio of developments gives us important production contributions in a short timeframe,” says Ivar Aasheim, Statoil’s vice president for field development on the Norwegian shelf.

Oil and gas to Oseberg

The estimated recoverable reserves on Katla amount to 45 million barrels of oil equivalents. The plan is to develop the discovery with a seabed template and four wells.

Two of the wells will produce oil and gas, while the two other wells will inject water into the reservoir for pressure support.

The oil from Katla will be sent to the Oseberg South platform. The gas will be used as pressure support on Oseberg Omega North, and thus help maintain production from this reservoir. 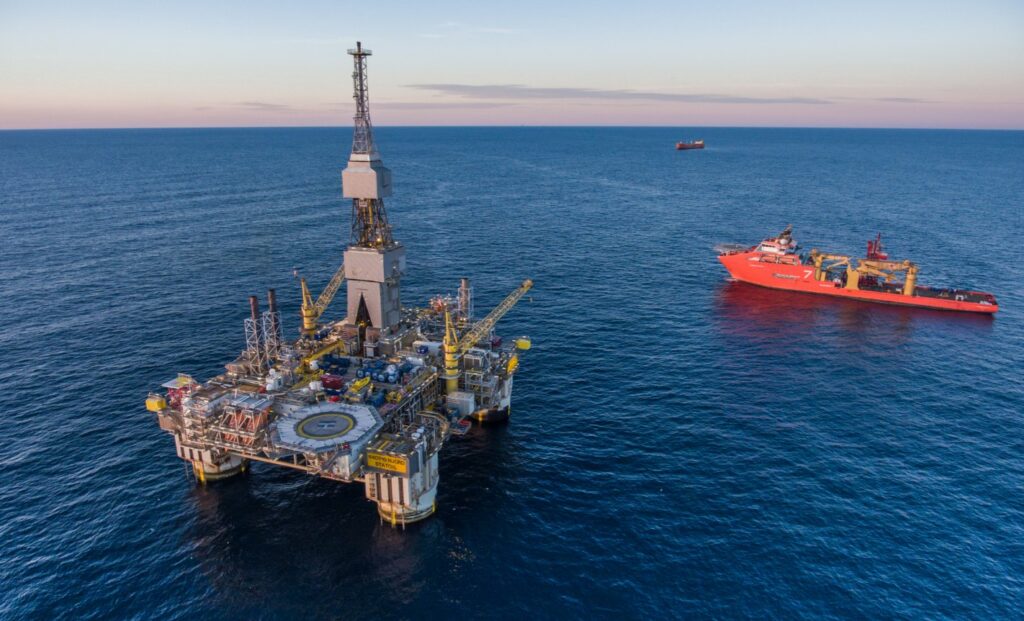 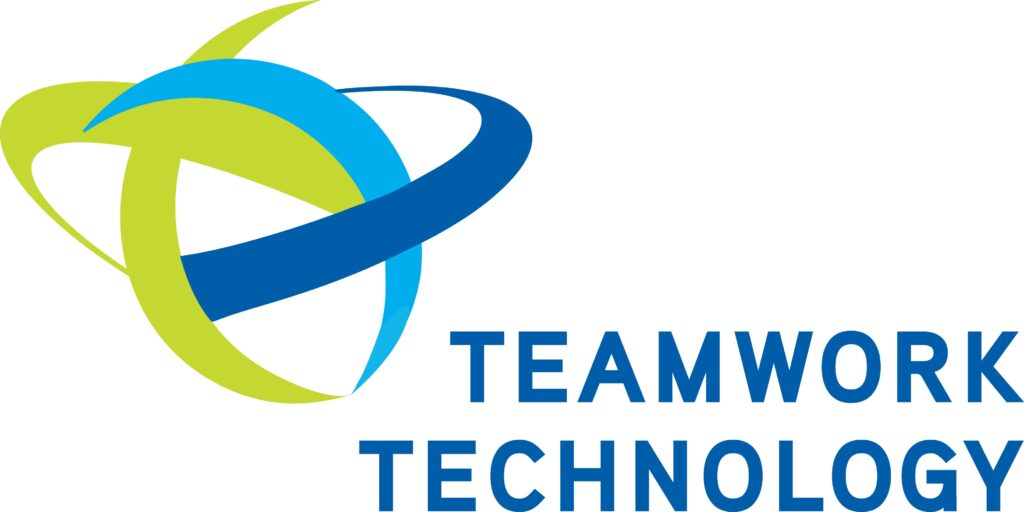