Norwegian-listed shipping company Stolt-Nielsen is aiming to decide on ordering two small-scale LNG carriers during the fourth quarter of this year.

The order for the small-scale carriers is “ready to be confirmed,” Niels Stolt-Nielsen, CEO of Stolt-Nielsen said in a conference call on Thursday after announcing the company’s third-quarter results.

To remind, the CEO said in July this year that Stolt-Nielsen plans to order a number of 7,500-cbm LNG carriers at an unnamed Asian shipyard to ship the chilled fuel for the Sardinia LNG import project in Italy.

He said then that Stolt-Nielsen will order the LNG vessels once binding offtake agreements for the LNG project in Italy have been signed.

However, during the conference call, he noted that the company is still working on the offtake agreements for the Italian LNG project.

Stolt-Nielsen’ unit, Stolt-Nielsen Gas, has in 2015 purchased a 10 percent stake, with an option to acquire up to 80 percent of HiGAS, the company developing the LNG project.

HIGAS is a joint venture between Gas and Heat S.p.A. and CPL Concordia Soc. Coop, formed to build and operate an LNG terminal and distribution facility in the port of Oristano, Sardinia.

The LNG is to be shipped to the terminal by small-scale tankers and distributed to customers via pipeline and trucks. 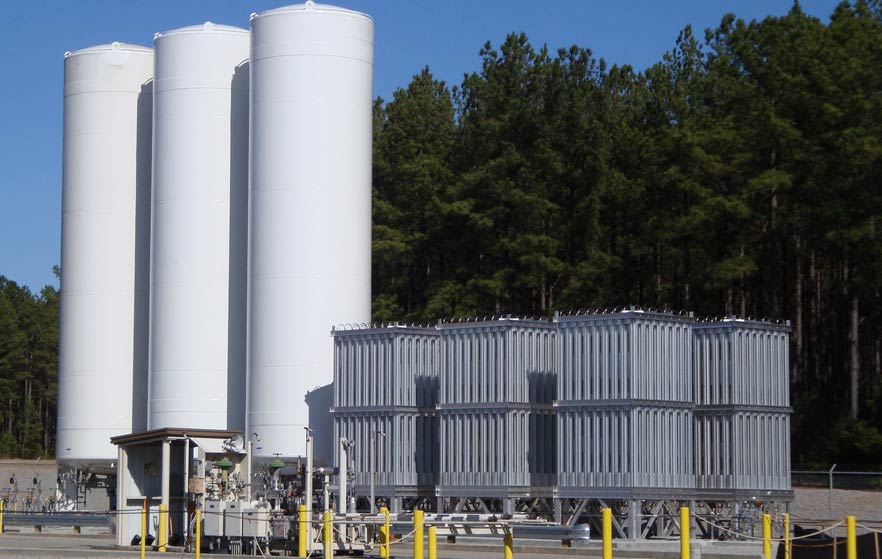