Very Large and Ultra Large Crude Carriers have increased their average sailing speed this month to 12.57 knots in order to take advantage of the rising demand and higher daily rates triggered by a dip in crude oil prices, Bloomberg reports.

It has been two and a half years since the global supertanker fleet moved this fast.

The daily rates have averaged over USD 71,000 throughout 2015 on the back of the increasing demand in China and oil traders who are reportedly chartering supertankers to store crude for future sale.

The average rates for VLCCs on a Middle East-East Asia route are about USD 71,772/day. 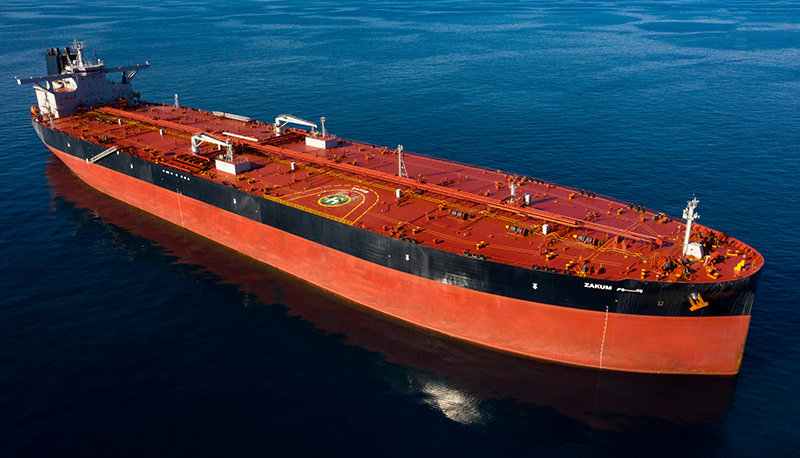