Adani Group’s 16.5 billion dollar Carmichael coal mine project in Australia has passed another hurdle after the Brisbane Supreme Court dismissed an appeal against the project.

The Queensland Court of Appeal today upheld an earlier decision that the Queensland Minister for Mines did not have to afford Wangan and Jagalingou people natural justice when he issued the mining leases for Adani’s Carmichael Mine.

Senior spokesperson for the W&J Traditional Owners Council, Adrian Burragubba, commented the decision: “We appealed the decision of Queensland Mines Minister, Anthony Lynham MP,  to issue leases over our country to Adani, only to find our common law right to natural justice is of little worth. We have always aimed higher than this in pursuit of our rights. We are not deterred by today’s outcome.”

Construction of the Carmichael coal mine project, one of the world’s largest, is set to start later this year after being given the green light by the federal and Queensland state governments.

The project involves dredging 1.1 million cubic meters of spoil near the iconic Great Barrier Reef Marine Park, which will then be disposed off on land. 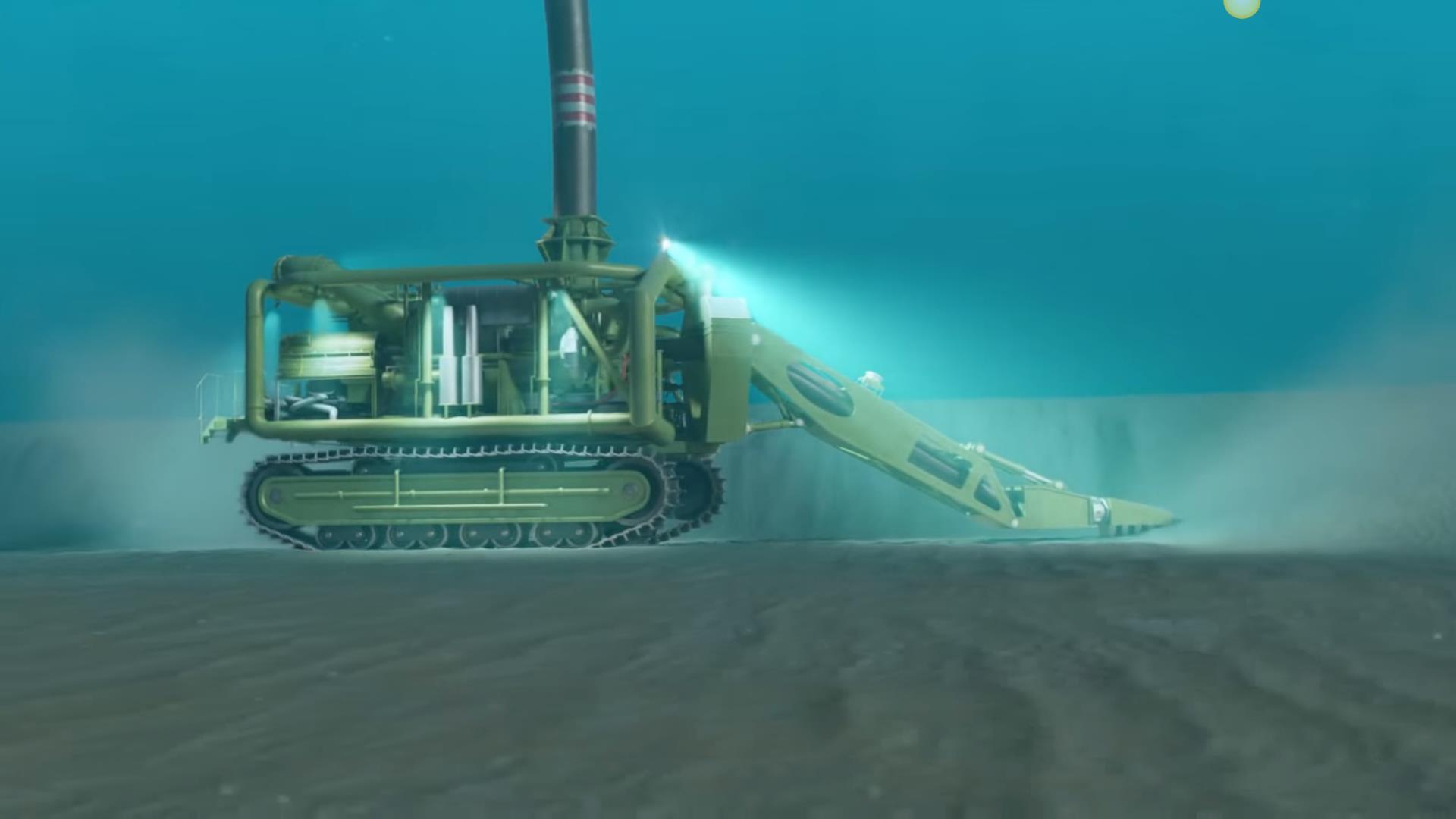