Oil and gas company Tailwind Energy has completed the acquisition of interests in the Triton Cluster in the UK North Sea from Shell and ExxonMobil.

The Triton Cluster, located in the UK Central North Sea 190km east of Aberdeen, was initially brought into production in 2000.

Tailwind signed the agreement with Shell and ExxonMobil to acquire their interests in the Triton Cluster in December 2017 and the completion of the acquisition was announced on Saturday, September 1, 2018.

Tailwind Energy is a new oil and gas company focused on acquiring and investing in United Kingdom Continental Shelf (UKCS) assets. It is being supported by Mercuria, a privately-held commodities and energy group. 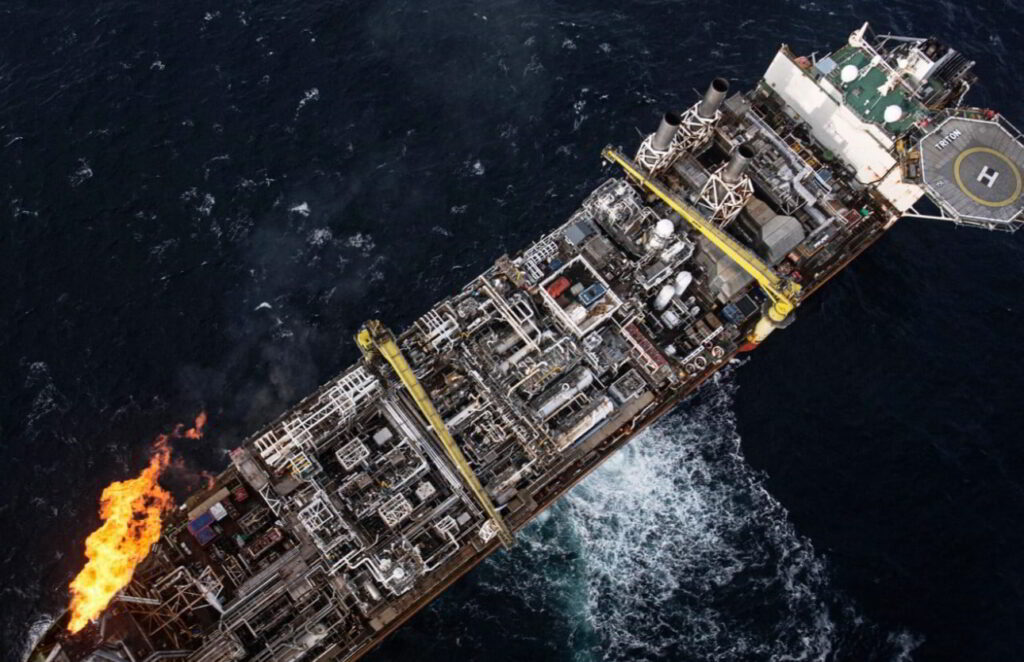