Canada’s Talisman Energy Inc. announced today its shareholders have approved the proposed arrangement under which Spanish oil company Repsol S.A., will buy all of the outstanding shares of Talisman.

Of the votes cast, over 99% of holders of each class of shares voted in favour of the agreement at the special meeting of shareholders held earlier today.

To remind, in December last year the two oil companies reached a definitive agreement under which Repsol will acquire 100% of the shares of the Canadian company for $8.3 billion, plus assumed debt of US$4.7 billion.

The completion of the arrangement remains subject to the granting of a final order by the Court of Queen’s Bench of Alberta, the receipt of required regulatory approvals and the satisfaction or waiver of other customary closing conditions.

The transaction is expected to be completed in the second quarter of 2015. 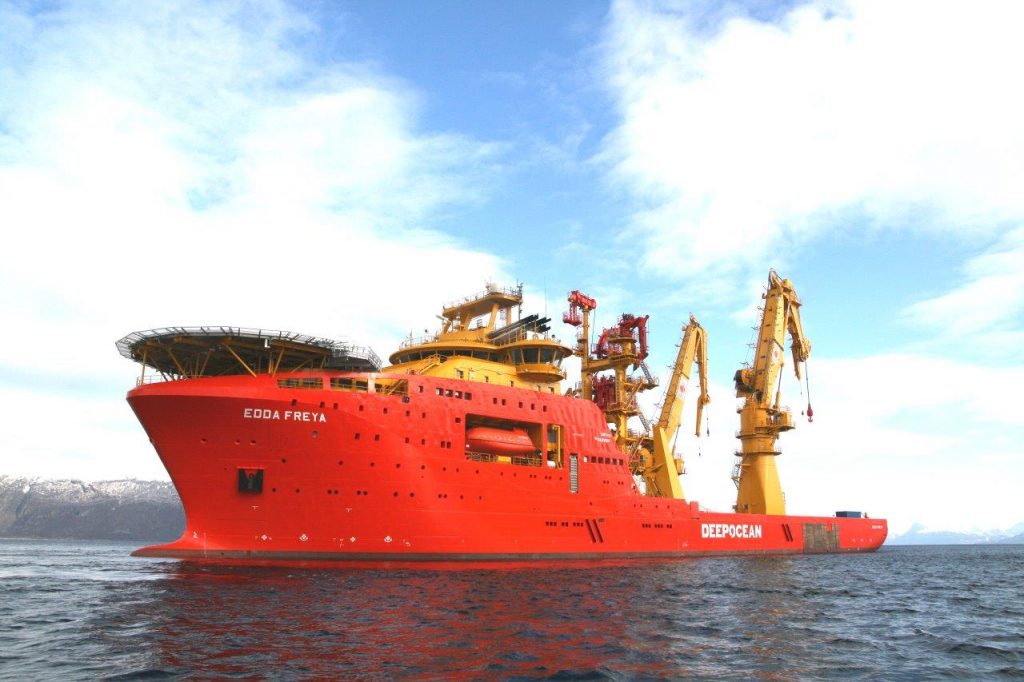