Talisman to Use Petrojarl FPSO on Varg Field Until 2021

Talisman Energy Norge AS has received consent to use the Petrojarl FPSO on the Varg field, in the Norwegian sector of the North sea, beyond its original lifetime.

Varg is an oil field located south of Sleipner Øst in the central part of the North Sea, at a water depth of 84 metres.

The original design lifetime was based on the reserve estimate and production profile indicated in the Plan for Development and Operation (PDO). This reserve estimate has subsequently been increased several times, based on drilling of new wells, a new and improved reservoir model and use of new technology.

The Petroleum Safety Authority Norway has found that the documentation confirms that it is prudent to extend the lifetime until until 2021, and has given consent in accordance with the application. 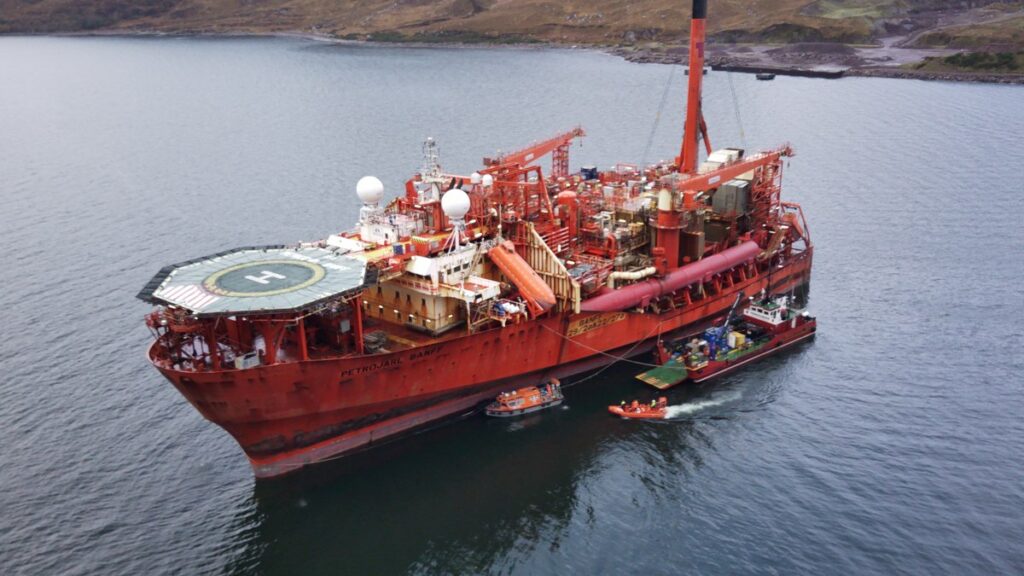