Tap Oil of Australia last week announced it had reached the Final Investment Decision (FID) on the Manora Oil Development, located in the Gulf of Thailand.

The total project cost is estimated at US$246 million, US$74 million Tap direct interest plus US$13 million carry of Northern Gulf Petroleum Pte Ltd (NGP).

The development is expected to deliver first production from Manora in early 2014, ramping up to an estimated peak rate of 15,000 barrels of oil per day (bopd) from 10 production wells and five injection wells.  Manora is a low-risk development and the operator has extensive experience in this type of development in Thailand through the successful Jasmine project.

Concession G1/48 also holds significant near-term exploration opportunities. With interpretation of the recently acquired 3D seismic now complete, an inventory of prospects is currently being finalised.  Drilling is expected to commence in the second half of 2012 with the drill rig already secured for the program. The joint venture is planning to drill up to three wells in the 2012 drilling program.

Tap’s Managing Director and CEO, Troy Hayden said: “The announcement of FID on Manora is a milestone event in Tap’s development.  Manora is expected to generate significant future cashflow and will remain as a key focus for Tap over the development phase. The drilling program at G1/48 provides exploration upside, with the potential to further consolidate our position in Thailand.”

Discovered in late 2009, the Manora oil field was appraised with Manora-2 and 3 in 2010.  At acquisition, Tap estimated the Manora field to be a 24 mmbbl resource. 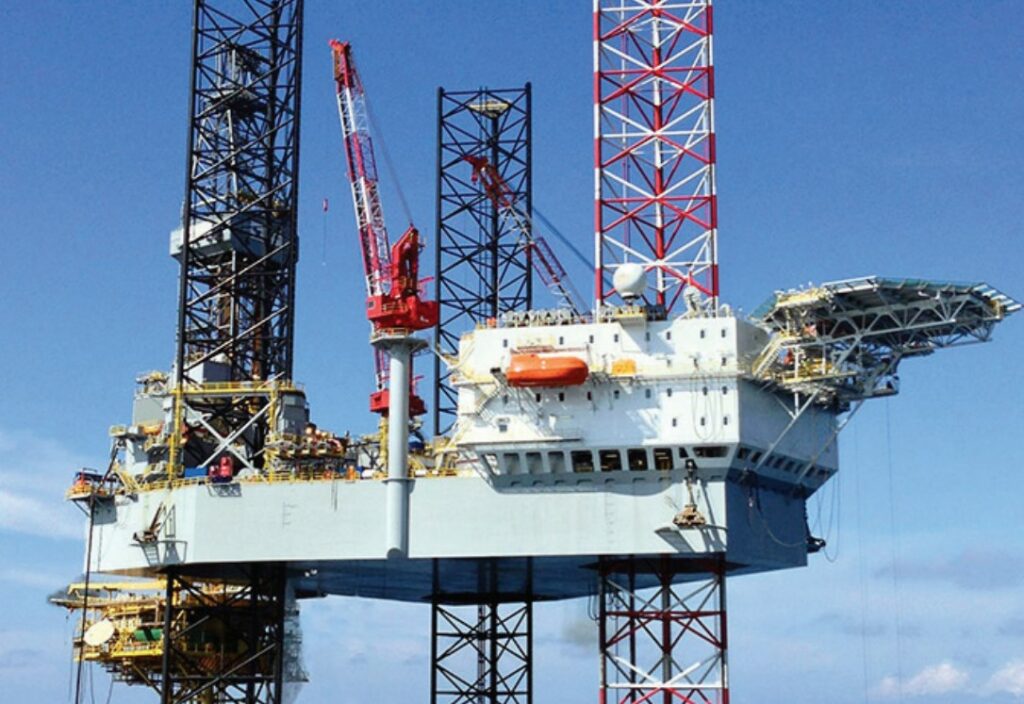