TAQA achieved record oil and gas production, averaging 158,000 barrels of oil equivalent per day (boe/d) during the period, representing a 24% increase against the first half of 2013. This significant production growth, combined with operational efficiencies and higher North American gas prices, raised TAQA’s underlying revenues to AED 11.3 billion ($3 billion), up 29% year-on-year, and resulted in the company’s highest ever EBITDA of AED 7.9 billion ($2.1 billion), up 42% against H1 2013.

Following the integration of TAQA’s new Central North Sea assets, its UK operations produced a record average volume of 61,500 (boe/d) during the first half, increasing UK netbacks by 50% year-on-year.

Edward LaFehr, Chief Operating Officer, said: “We have seen a great performance during the first half. Record oil and gas production and strong prices have driven our EBITDA to its highest levels. We are starting to see the results of our focused strategy bearing fruit, with safety and operational excellence at the core of everything we do. Greater efficiencies and cost control, combined with a conservative view on growth projects and acquisitions, will ensure we can deliver our commitment to reduce debt and improve financial performance.” 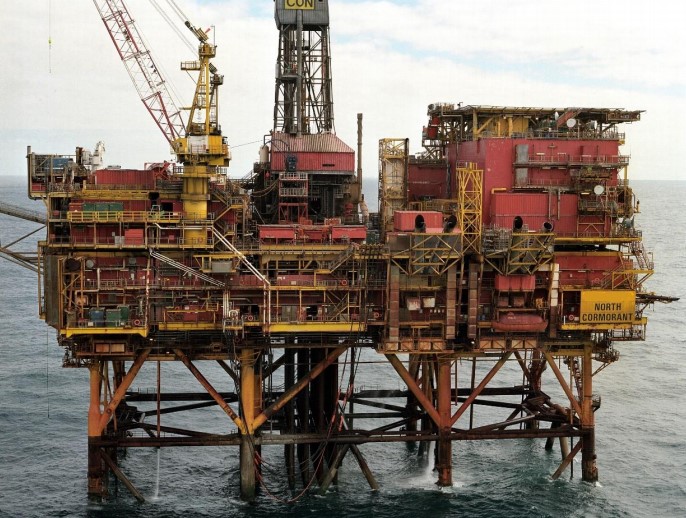