The operation took two days and the generators are now installed in the southeastern part of the park. In the next few months, a further thirty units will be installed and anchored with buoys. The units will then be connected to a substation and a land cable.

Wave energy generators are placed on the seabed and connected to the buoys on the surface that capture the wave motion energy, transforming this into electrical energy. The wave devices will be connected through a switch system, which sends AC power through a 9.5 km long subsea cable to the electricity grid on land. 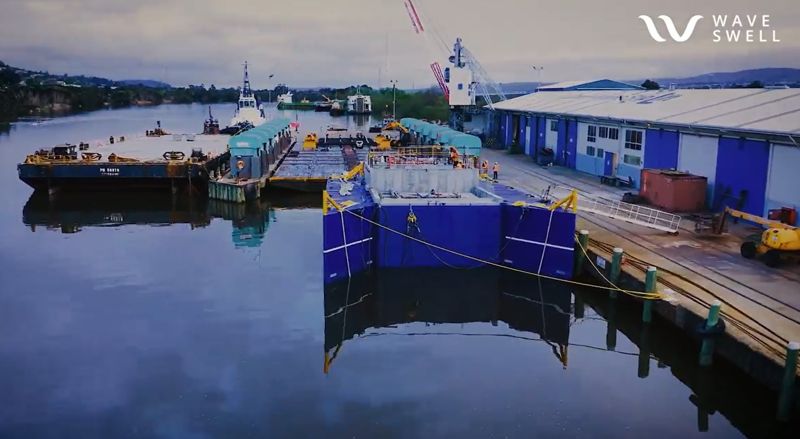