The DEIS is another step towards the final investment decision on the first 2 million ton/year phase of the Texas LNG project, anticipated in late 2019.

“The DEIS further de-risks the project and adds confidence to the dates of remaining milestones in the permitting process, including receipt of the final EIS by March 15, 2019, and the June 13, 2019, Federal authorization decision deadline,” Texas LNG said in its statement.

Texas LNG project would be capable of exporting up to 4 million tons of the chilled fuel per year, at full buildout.

The first phase, with the production capacity of 2 mtpa is expected to come online in early 2023. 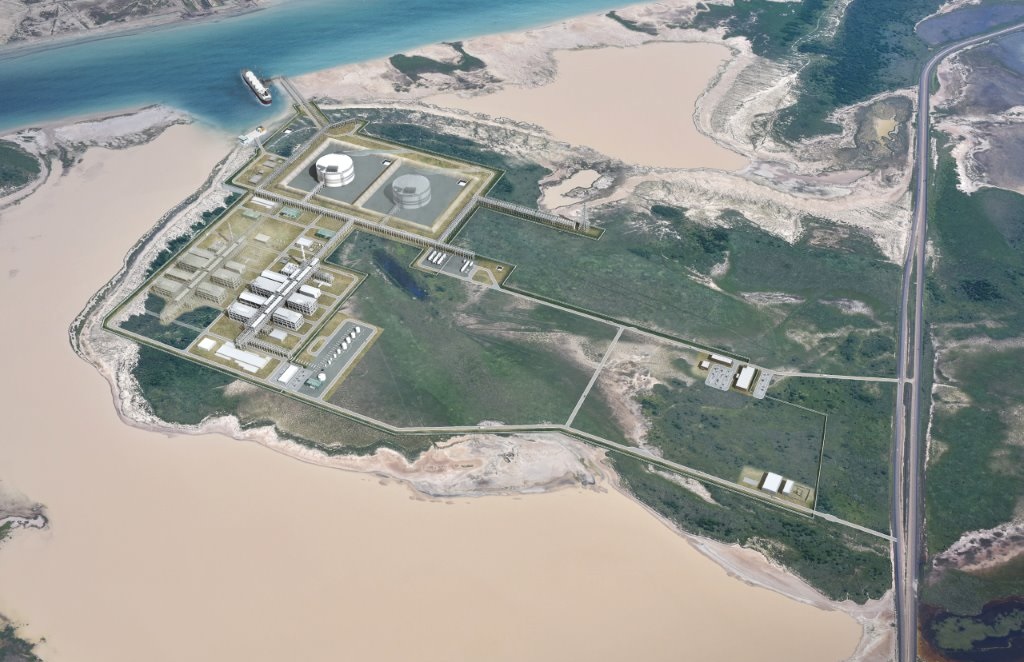