The survey took place in partnership with PGS and GeoPartners.

This has been the setting for the FAN and SNE discoveries, Africa’s most successful play of recent times.

It’s also the setting for bid rounds, including the Senegalese 2020 LR, offering acreage on-trend with the FAN and SNE.

“Recent and significant success in the MSGBC Basin demonstrates the importance of the province in terms of exploration not only in Africa but also worldwide.

“Learning from these giant discoveries and cross-border exploration success, the Jaan 3D survey has been specifically designed to highlight key play fairways and provide a vital exploration volume to enable E&P companies to unlock the next giant discovery.”

In addition to the Jaan 3D volume, the TGS subsurface data library in the MSGCB Basin includes over 82,000 km of 2D seismic and a further 16,000 square kilometers of 3D seismic. 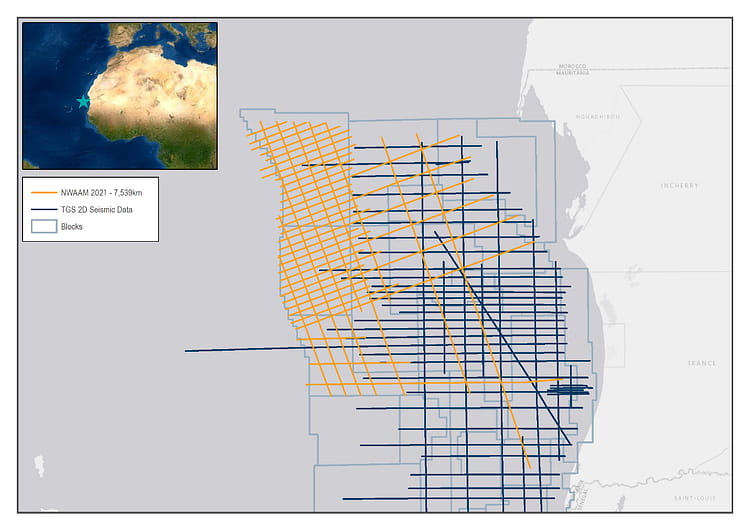