The Nairobi International Convention on the Removal of Wrecks enters into force on Tuesday (14 April 2015).

The Convention places strict liability on owners for locating, marking and removing wrecks deemed to be a hazard and makes State certification of insurance, or other form of financial security for such liability, compulsory for ships of 300 gt and above. It also provides States Parties with a right of direct action against insurers.

The Convention fills a gap in the existing international legal framework by providing a set of uniform international rules for the prompt and effective removal of wrecks located in a country’s exclusive economic zone or equivalent 200 nautical miles zone. The Convention also contains a clause that enables States Parties to “opt in” to apply certain provisions to their territory, including the territorial sea.

The Convention provides a legal basis for States Parties to remove, or have removed, wrecks that pose a danger or impediment to navigation or that may be expected to result in major harmful consequences to the marine environment, or damage to the coastline or related interests of one or more States. The Convention also applies to a ship that is about, or may reasonably be expected, to sink or to strand, where effective measures to assist the ship or any property in danger are not already being taken.

Provisions in the Convention include:

• criteria for determining the hazard posed by wrecks, including depth of water above the wreck, proximity of shipping routes, traffic density and frequency, type of traffic and vulnerability of port facilities. Environmental criteria such as damage likely to result from the release into the marine environment of cargo or oil are also included;

• measures to facilitate the removal of wrecks, including rights and obligations to remove hazardous wrecks, which set out when the shipowner is responsible for removing the wreck and when the Affected State may intervene;

• liability of the owner for the costs of locating, marking and removing wrecks – the registered shipowner is required to maintain compulsory insurance or other financial security to cover liability under the convention;

The Convention was adopted by a five-day International Conference at the United Nations Office at Nairobi (UNON), Kenya, in 2007. 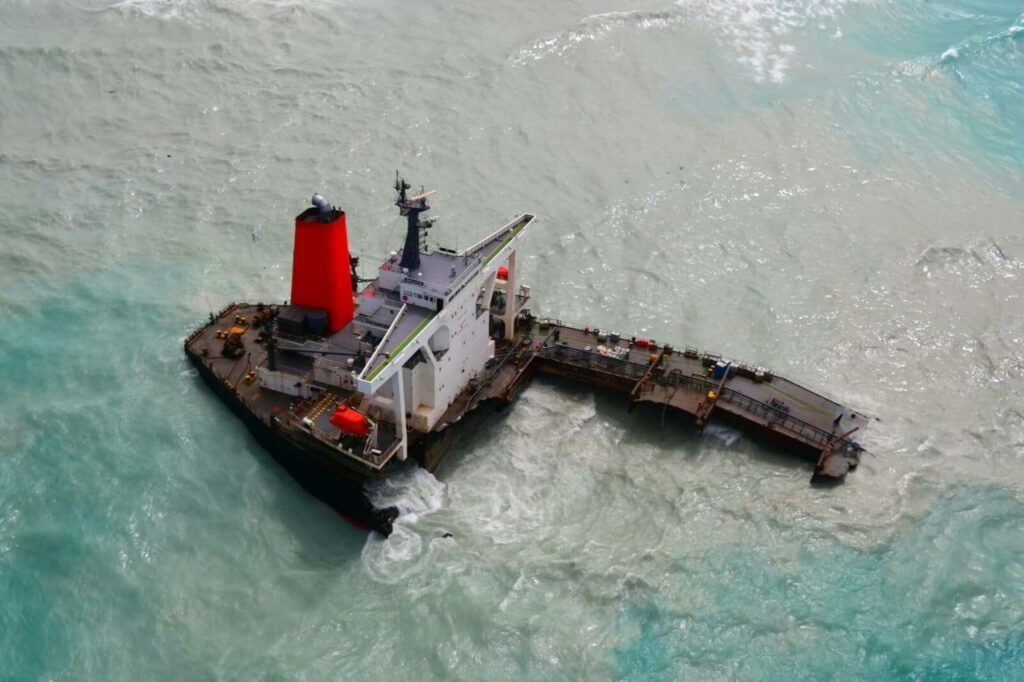